Since 1987 specialized in water filtration, energization & for over 10 years electrolysis of water and H2-water

As early as 1987, water was filtered, swirled and also delivered for the first time at Fraunhoferstr. 13. Wilfried Hacheney, the inventor of the water levitation machine, and his daughter Dörte Hacheney opened one of the world's first "Water Point" for swirled water. We are very grateful to them for this.

Thanks to the modern information tools such as websites and videos and also thanks to the special selection of products, our large-scale goals can really be achieved. Please support us in this endeavour.

In the meantime we have moved because the inner courtyard at Fraunhoferstr. 13 has been sold and will soon be modernised / demolished. The new address, a dream office building all for us, directly at the underground U6, stop: Garching, is

Introduction | July 2016 | Fraunhoferstr. 13 in Munich, before the move 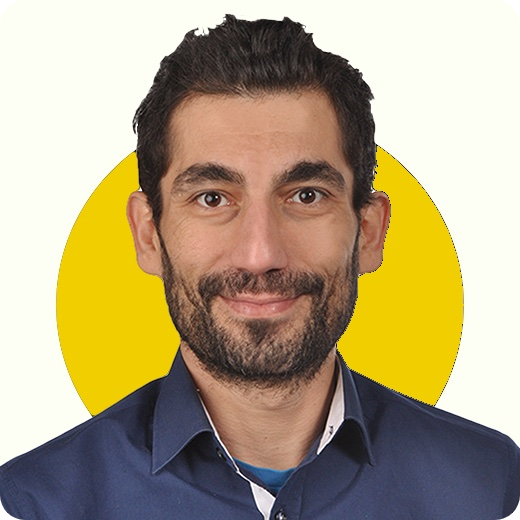 At Christmas 2006, the graduate engineer and product developer Yasin Akgün took over this traditional “Water Point” and is looking forward to introducing you to both proven and new technologies from this special branch. After his studies of mechanical engineering in 2005, he himself worked for one year as a substructure developer for tracked photovoltaic systems until he was allowed to face his vocation. The takeover of the "Water Point" in Munich.

Yasin Akgün, of Turkish origin, was born in Munich on 22 May 1977. After graduating from the Lion-Feuchtwanger-Gymnasium, he completed his mechanical engineering studies at the Technical University of Munich. His specialisations were integrated product development and information technology. During his studies, he had the fortune to spend 2 semesters abroad in Spain, the Basque Country and Catalonia, and to write his diploma thesis in Sri Lanka, which is why he can give you an oral and written introduction to the subject of alkaline hydrogen water and water filters in 6 languages. ... > read more in Biography 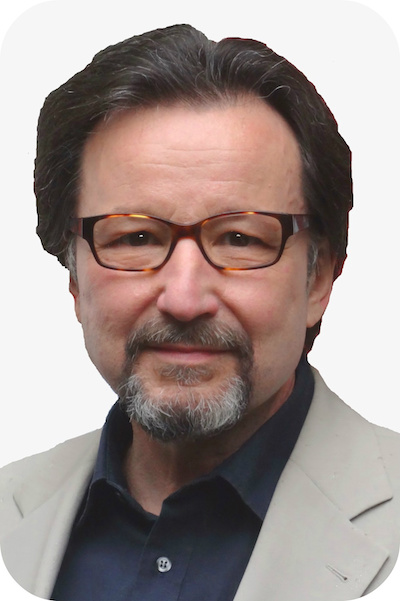 Karl Heinz Asenbaum is the managing director of Aquavolta UG (Limited Liability). After his master's thesis in political science "The Public Relations of German Business Associations in the Age of the Grand Coalition" (1983), he wrote his first bestseller "Hefeweiß und Klostergold" (Yeast White and Monastery Gold) and worked for 18 years as a speaker, presenter, program director and media trainer for BR, Radio Donau 1, Radio 7, BLR, University of Tübingen, University of Dortmund and German Actors Academy, among others.

This was followed by 12 years at the Munich advertising agency Kochan & Partner, where he was responsible for hundreds of catalogues for study and discovery trips, among other things, as head of copywriting. He also worked as an editor for medical non-fiction books at Hekataios Verlag, as an editor at the Institute of Quantum Medicine in Weiterstadt and as a co-author of Dumont's Chronicle of Inventions and Discoveries. Since 2006 his bestsellers "Service Handbuch Mensch" (Service Manual for Humans) and "Trink Dich basisch" (Drink yourself alkaline) (with Dr. med. Walter Irlacher et al.) were published by Euromultimedia Verlag and since 2016 the world's most comprehensive book on electrochemical water treatment "Elektroaktiviertes Wasser" (Electro-activated Water) was published, which is available in 7 foreign language editions. The 2019 edition has the subtitle: From "Healing Water from the Socket" to Hydrogen Therapy. An overview of his publishing activities including many lectures in German and English language can be found on the website www.euromultimedia.de 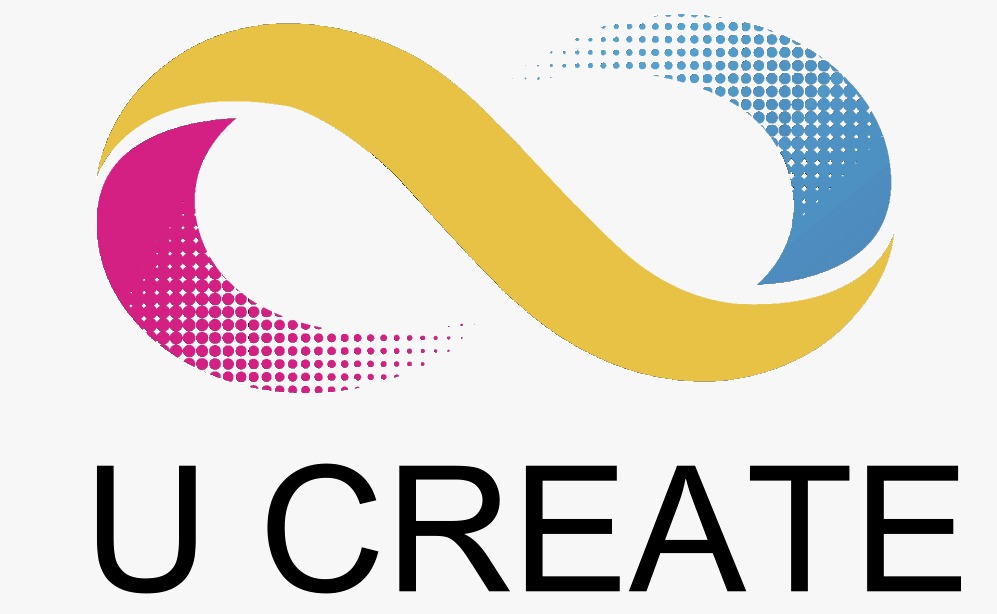 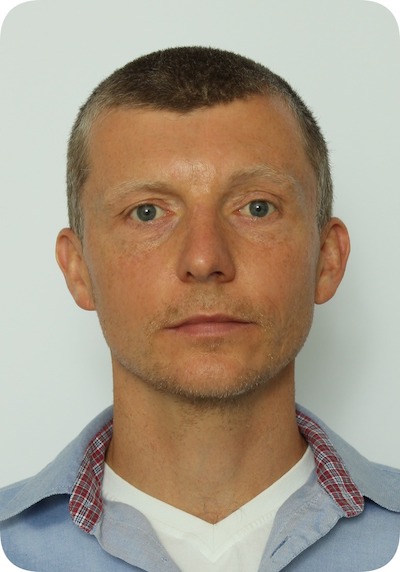 Karel was a technician until 2013. After technical and business employment challenges he became self-employed. Since that time he has been leading an active, meaningful life according to his ideas.

He deals with exercise, food, diagnostics and regeneration ( You can find more information on www.sportreg.cz).

Alkaline activated water and hydrogen play an important role for Karel. Karel lives in "Sports Paradise" in Nove Mesto na Morave, where he works as a personal trainer.

Karel studied sports science (specializing in cycling and cross-country skiing) at MU FSpS in Brno, where he spent a semester at TUM in Munich.

He speaks Czech, Slovak and German.