For most brewers obtaining a product with consistent characteristics is important, but this goal is difficult to be achieved given that effective production is frequently impeded by bacterial contaminants present in breweries.
Biofilm control in brewery manufacturing plants generally involves a process called clean-in-place (CIP), defined as the ‘cleaning of complete items of plant or pipeline circuits without dismantling or opening of the equipment and with little or no manual involvement on the part of the operator. 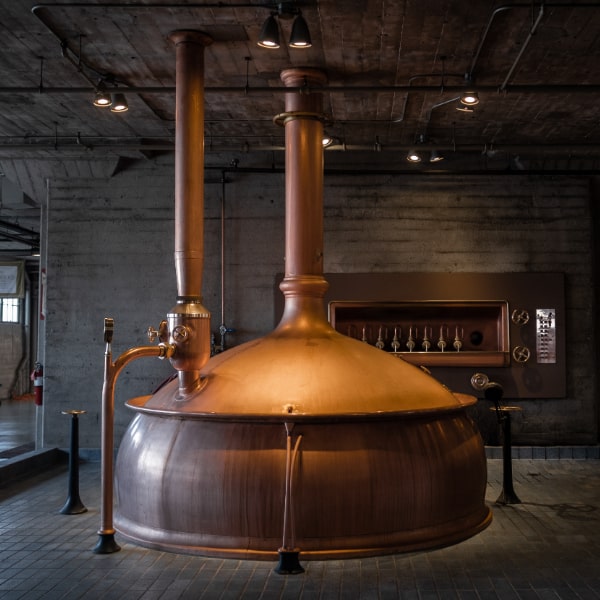 CIP systems generally involve the sequential use of caustic and acid wash steps and a disinfectant step, which is crucial for removing or killing beer spoilage bacteria.
Most sanitizers which are commonly used in brewery CIP consist of diluted condensed solutions, like for example hydrogen peroxide (H2O2), chlorine dioxide (ClO2) or peracetic acid.

The dilution process can involve risks and can be difficult to manage. In addition, some disinfectants contain additional ingredients such as heavy metals, intended to enhance stability, and which require thorough washing with running water to avoid the release of toxic residues. An alternative disinfectant, which is not produced from the dilution of hazardous condensed solutions, is therefore required for practical use…

The use of the ECA water anolyte solution is a relatively new disinfecting technique for brewery equipment. Experiments showed that a 30% anolyte (a free chlorine concentration of above 17 mg/L) was a sufficient and effective alternative to conventional disinfectants such as peracetic acid (2%). On the basis of the results of industrial-scale clean-in-place tests, an effective anolyte-based clean-in-place procedure, which requires only 10 min of cleaning and does not require final water rinsing after sanitation, was established for the bright beer tank…