Additionally, it improves workplace safety by eliminating the handling and storage of hazardous chemicals while maintaining steady microbiological control, all at a lower cost than conventional biocide treatment methods for Legionella prevention, biofilm removal, and inactivation of other performance-inhibiting waterborne organisms. 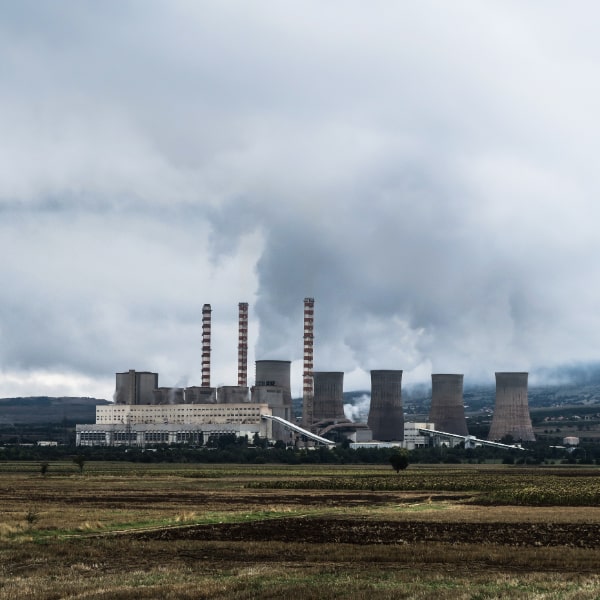