Shelf-life limits and spoilage of seafood is an ongoing dilemma for processors.

In the factories, sea water is often used as a medium for transporting fresh fish from one processing point to the next. Throughout processing, sea water becomes progressively soiled allowing microorganisms to flourish thus pre-empting spoilage. ECA solutions eliminate and control all pathogenic organisms, including Staphylococcus Aureus and E.coli (0157). ECA reduces the overall microbial bio-load of spoilage organisms, thereby substantially reducing the risk of cross contamination. 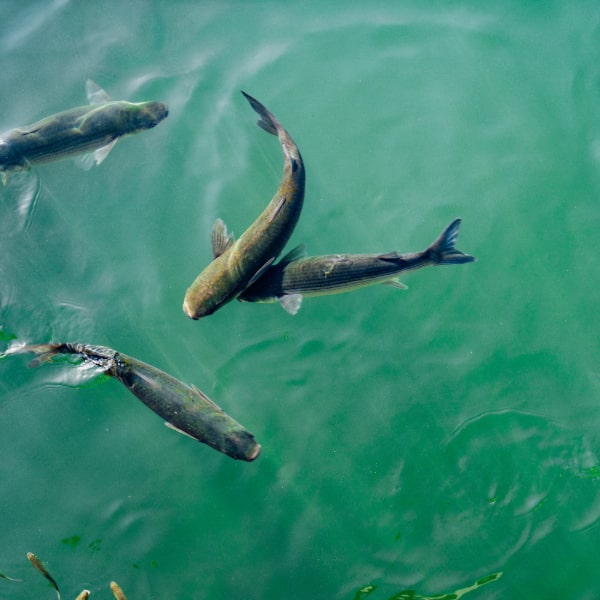 Every year, several billion fish and shrimps are bred worldwide. Malaysia is one of the largest shrimp farmers in the world. But here too, the same problem exists as in all other countries. In fish and shrimp farming, many diseases are caused by bacteria, mainly due to the pollution of water and feed.

Scientists, fish and shrimp farmers have been testing new techniques, concepts and ideas for improving production for years, but without success! After years of work and research we are able to solve these problems in shrimp and fish farming by using Anolyte.

With Anolyte, all the phases of the breeding process are safer and more reliable. 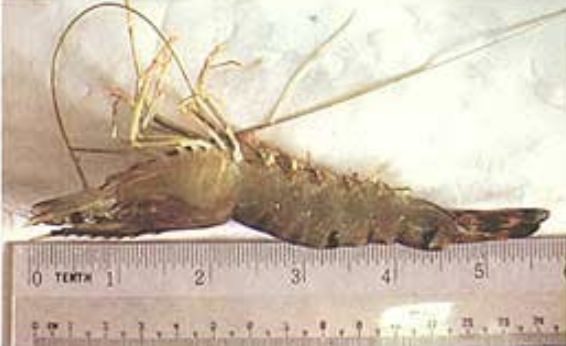 Anolyte as disinfectant for water & feed 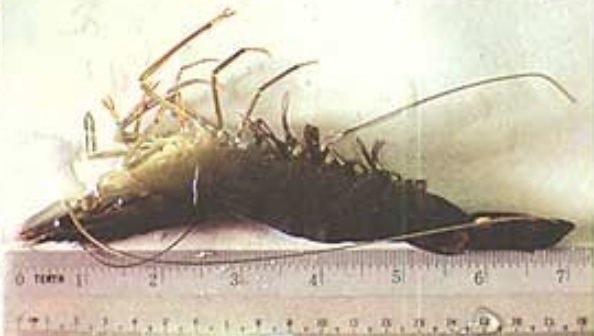 Treating the feed with Anolyte offers several advantages: It improves preservation, promotes growth, increases productivity, reduces mortality and improves quality. Viral diseases are the biggest obstacle in rearing. Daily disinfection of feed and pond water with Anolyte and the introduction of fresh water is an effective way to prevent disease.

After treatment of the feed with Anolyte, it is evenly distributed throughout the pond. Attached feeding nets prevent the feed from being blown away by the wind, so that the feed is distributed evenly.