Good emergency preparedness includes having a plan.
This may mean stocking up fresh water, shelf-stable foods, batteries, flashlights, phone charger packs and other supplies, but it also means keeping health documentation, current medications and other necessities handy in the event of an evacuation.

But what about disinfection in times of a disaster?

In recent years, lots of natural disasters have hit the world

Common disinfectants are mostly chemicals that do not necessarily kill all microorganisms, especially resistant bacterial spores. Furthermore, they may be also harmful or even toxic to animals and humans.
So, it’s high time to choose a better alternative which is highly effective against bacteria and without risking your health. 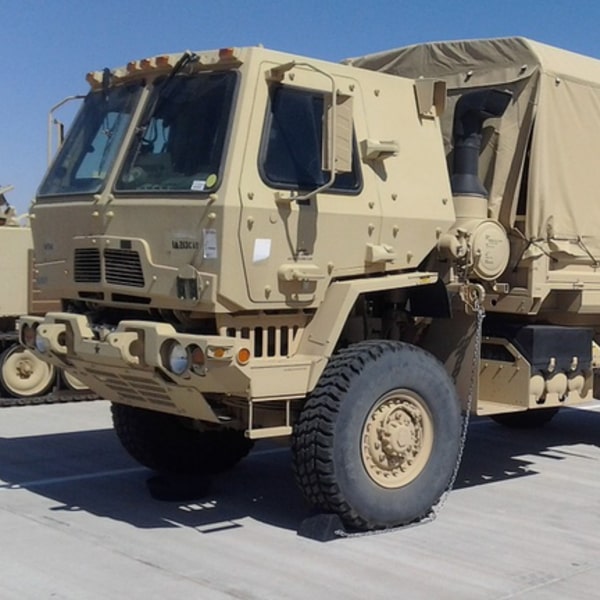 How to Manage Contamination in an National Incident or Disaster

Use an approach to disinfection that is: