Contamination: Risks to Passengers, Staff, and Drivers in Transportation Settings

Contamination in different transportation settings poses significant health dangers to passengers, operational staff, and drivers. Transportation creates an environment in which there is a rich source of dangerous pathogens, micro-bacterial activity and causes of cross-infection as well as pollutants that cause illness and trigger upper respiratory (and other) illnesses:

The transmission of infectious agents in the transportation mode can occur: 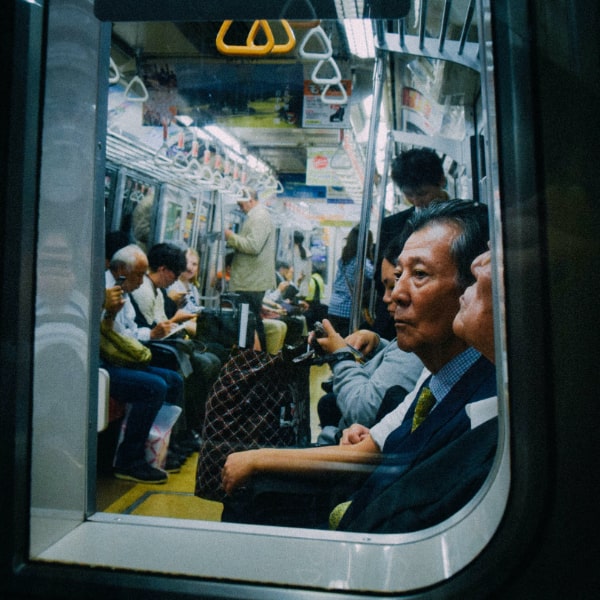 How to Manage Contamination in the Transportation Settings

Reduce the risks of contamination to passengers, staff, and drivers.

Use an approach to disinfection that is: