A number of reports attest to the improved disease control and enhanced productivity of livestock reared under intensive production conditions as a result of treatment with ECA solutions (Spirina et al., 1997; Marasinskaya, 1999).

In a commissioned study in an intensive animal farm in Denmark, the addition of ECA water to drinking water had a significantly beneficial effect on the productivity of little animals. In addition to the elimination of potential pathogenic bacteria from the drinking water, a continuous ECA water inclusion rate of 1:10 in the drinking water resulted in a higher average daily weight gain and an improved feed conversion ratio in all treated animals during the first two weeks postweaning (Maribo, 2002).

A further study on the clinical safety for the invasive use of the ECA solutions reports on the administration of an electrochemically activated saline solution as a postbreeding intrauterine installation for the control of mating-induced endometritis in mares. The ECA solution anolyte was aseptically instilled into the uterus within 12 hours of breeding, and it was found that there was a slight difference in conception rates relative to the untreated controls (Annandale et al., 2008). 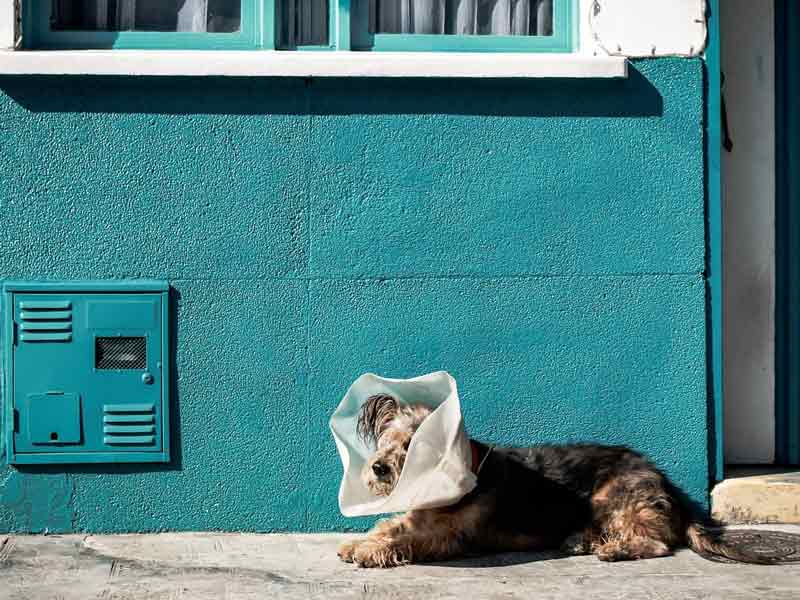