Mixed Oxidant is the lowest cost supplier of chlorine for disinfection and oxidation of process water and wastewater prior to discharge.
Mixed Oxidant Solution chemistry is more effective at biofilm control, Biochemical and Chemical oxygen demand removal, breakpoint chlorination of ammonia and hydrogen sulfide removal.

As one of the world’s most precious natural resources, the reuse of water is becoming increasingly important.
Mixed Oxidant is both the most cost-effective solution and the preferred technology for disinfection and oxidation of wastewater for reuse or reintroduction into the environment eliminating many of the negative problems associated with traditional chlorine disinfection. 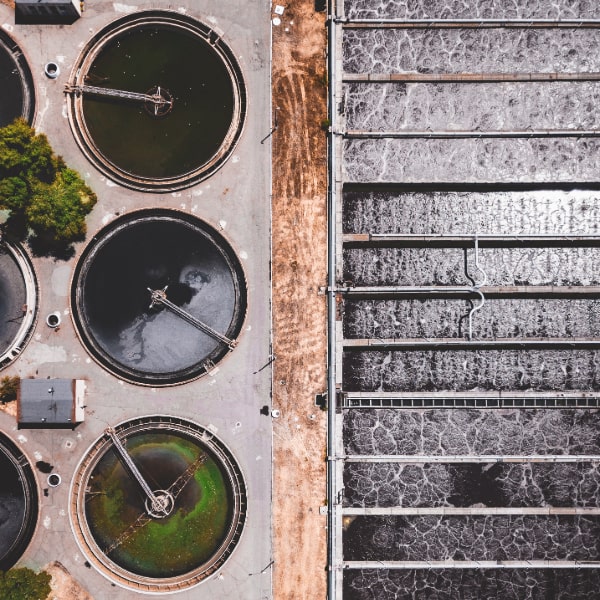 Tests prove that Anolyte is an effective disinfectant

The trihalogen substances produced during the production of Anolyte are also far below the standards of the German Drinking Water Ordinance (TVO) and do not pose any danger. Anolyte is recommended as an effective, safe and efficient disinfectant! Important conclusions from the report of the IHU (Institute for Hygiene and Environment in Germany) are listed below:

Anolyte is supplied into the water circuit from a container with a dosing pump. The dosage depends on the properties and quality of the water.

How is Anolyte generated?

With water, electricity and NaCl solution a very strong but harmless agent is produced in a diaphragm, which is ideal for water treatment. Anolyte is a transparent and colorless liquid with a slight odor of chlorine.

The properties of neutral Anolyte are the following:

Due to the very low concentrations of active chlorine (see table below), there is no toxicity or any other form of toxic substances.

The advantages of treated water with Anolyte

Due to disinfection with Anolyte, the TMC value is = 0, and treatment with Anolyte does not change the important characteristic values and properties of the water.

Drinking water in the third world

Drinking water for the population in third countries is a recurring problem.

River water is collected in dams and pumped from there into the water network of towns and large municipalities.

However, there are still many regions in developing countries where there is no water network.

However, there is always a source of water near villages or towns. These can be springs, rivers or wells. And also here it is possible to get a perfect and healthy drinking water.

Water sources in developing countries are primarily identical or very similar to the following pictures: 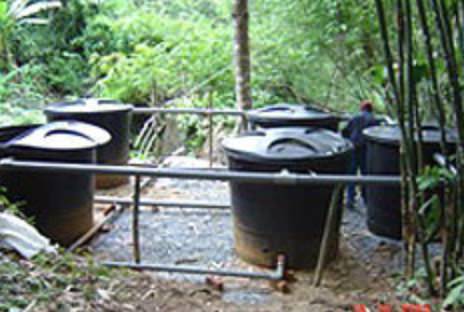 The water from the springs is filtered through sand and gravel. 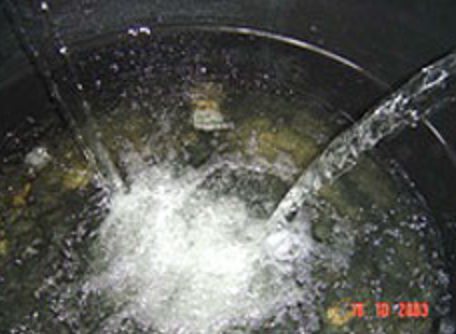 After filtration in the sand filter, the water is disinfected with Anolyte.

Dosage via an injection system. The disinfected water is pumped from the pump station into the water network. 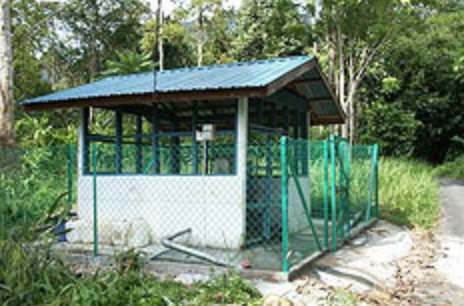 Disinfected water by Anolyte in the tank/reservoir before it is re-circulated to the house. 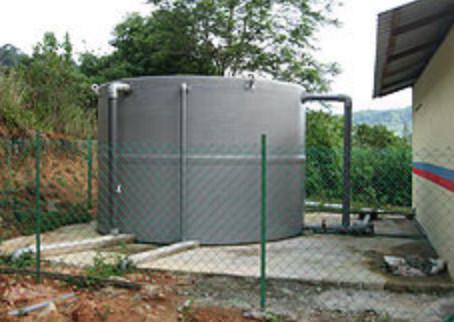 The comparative study shows the clear advantage of Anolyte