Bringing light into the darkness – A personal story

How an insight changed everything

Who has not stumbled across a surprising and instantaneous insight brought on by a certain situation or specific circumstances? These moments of enlightenment allow us to see our lives in a different light and fundamentally change our outlook on life. All of a sudden, something becomes apparent, and one can see a previously hidden correlation with profound clarity. Sometimes one discovers (or, in fact, the insight discovers us) a previously unacknowledged “cause-and-effect” principle.Minor events can trigger such an insight, a piece of music, a comment or a casually spoken word. Sometimes these insights are also triggered by serious events, such as an accident or separation from a loved one. Other times a book, a conference or a movie opens our eyes to a truth that had always existed, but never found its way into the conscious mind. The truth lies dormant in an ocean of trivialities or an oblivious fog – although the facts are commonly known.

Its significance, however, has been lost or has never been fully acknowledged. If the term enlightenment were not so overused,one could certainly call it an enlightening insight. In moments like these, one sees the facts of life in a new and bright light and understands correlations that were previously veiled or concealed in the dark. 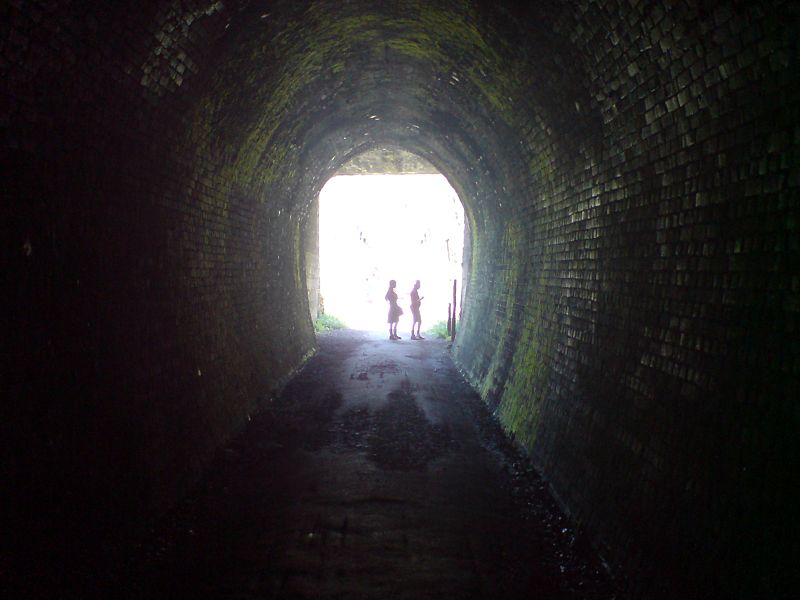 As children we experience this almost on a daily basis. Later on in life, such insights become increasingly rare as something like a veil seems to descend on one’s immediate perception of reality.Most of the time, we are in a state of knowing and only rarely enter into “conscious ignorance” or not-knowing, which is concurrently a state of innocence, openness and curiosity. “Not knowing” opens the door to new insights. Better is the enemy of the good, as the saying goes. I would further add that the presumption of knowledge is the enemy of inspiration.

Such lucid moments or “insight downloads” occur in many fields such as art, psychology and science, but also in everyday life.A person who intensely grapples with certain issues in order to explore them in depth often waits longingly for these moments in which the puzzle pieces come together to form a whole and loose ends are tied up.

I had such an insight when I understood the effects of toxins on the body. All of a sudden, I clearly discerned the unholy union between environmental toxins, poisonous chemical medications produced by the pharmaceutical industry, harmful dentistry materials and electromagnetic fields – colloquially referred to as electro smog – which burden and severely damage our organism.

Consequences emerged from this insight that have significantly influenced my therapeutic approach in regard to diagnosing and treating patients.

“Patients are not sick; they have been poisoned.” Such a statement has far-reaching consequences. There is hardly anyone who is not affected by the contamination with thousands of environmental poisons. Whether as a contributing factor or as the main cause for loss of vitality and health, this state of toxic strain often requires a basic detoxification treatment. For most of my patients, I often recommend a thorough detoxification with suitable methods prior to beginning treatment. A breakthrough in this area was achieved with micronized chlorella preparations that I described in my book “entgiften-statt-vergiften“ [detoxinginstead-of-poisoning],publishing house TAS,2007.

I certainly was aware of slagging and the contamination of the human body since I had worked as a naturopath for many years.And I had, of course, recommended many detoxification treatments: liver-gall cleansing, coffee enemas and methods to free the tissue of acids, sweat-inducing teas and tinctures, liver wraps and the usual substances for binding and excreting toxins. I, nonetheless, needed this one “inspirational” moment to clearly and firmly grasp the significance of environmental poisons as a cause of illnesses and the importance of a deep, thorough and extensive cell detoxification to restore and heal the body.

Some of my colleagues have gone even further and refuse to treat patients with amalgam and palladium fillings and require the removal of these dental fillings as a precondition for treatment. I feel overjoyed and, at the same time, honored that my book “entgiften-statt vergiften” has contributed to raising awareness amongst my colleagues and also amongst many “lay persons” and those affected by these conditions.

I had similar feelings about the topic addressed in this book. Of course, I had heard about the importance of body heat as I regularly performed various treatments based on TCM (traditional Chinese medicine). In TCM, all foods are assigned to five categories according to the effect produced on the human organism: cold, cool, neutral, warm and hot. Of course, I knew about 98.6°F as the ideal body temperature due to my training as a natural health professional. All doctors and naturopaths will have learned this at some point. One actually does not even have to learn it as it is common knowledge. 37°C [98.6° F] is also the title of a long-running German TV show that deals with issues that concern us as human beings. Precisely this temperature and not any other has become a metaphor for the human condition.

When I finally understood the profundity of the topic of body heat, I could hardly believe that I had not previously grasped its significance for the human body despite the fact that the correlation between sufficient body heat and health is clearly discernible even for any interested lay person. One does not need many years of medical training to understand that coldness is closely and causally related to death and light or warmth is related to life.

I am convinced that there never will be another topic in the area of preventative health care and medical treatment that is as easily comprehensible and understandable as the importance of optimal body temperature. If you have ever shaken the warm hand of a person with good circulation while your own hand was cold, you will immediately recognize your own deficient state of health.

It is tragic how little-known the life-preserving principle of sufficient body heat is, if it is recognized at all, as a vital and essential factor for life. While Eastern medicine traditionally sees body heat as one of the pillars of health, academic medicine regards low temperatures as a subordinate symptom. It is downright disturbing that neither academic nor alternative or natural medicine recognizes this state for what it truly is, though, in theory, naturopathy should be well-aware of this issue.

The modern human in an unhealthy environment >