The causes of hypothermia-Poisons of indulgence

Toxic substances and how they affect our inner health

There is another category of substances that lowers our body temperature. I am referring to the common poisons of indulgence that we consume in everyday life.As the name suggests, the consumption of these indubitably poisonous substances provides an indulgent – though questionable – pleasure. 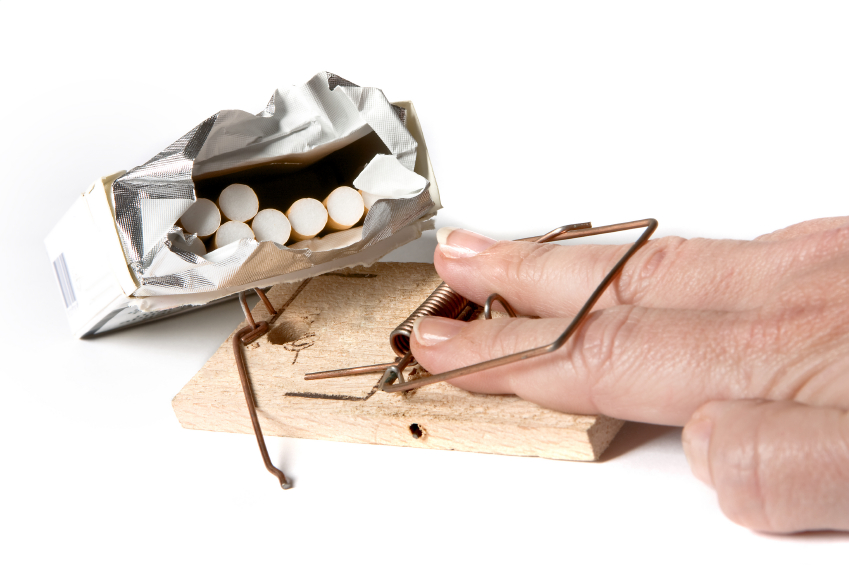 First among these is smoking, regardless whether cigarettes, cigars, pipes or electric cigarettes (vaporizers), propagated for some years now as the healthy (?) alternative, are the means of delivery. The thrill of smoking – besides the oral satisfaction of sucking on “breast substitutes” – consists in the vascular response and the reaction of the brain to the inhaled toxic substances. Nicotine in smoke or vapor causes a vascular constriction and reduces blood circulation. Coldness ensues whenever blood vessels are constricted since blood also transports heat in addition to nutrients and oxygen. Many smokers whose hands and feet are cold have experienced the problem of deficient circulation. The second factor in regard to smoking is the contamination caused by thousands of toxic substances that are released with the burning of cigarettes or tobacco and prevent energy production in the cells’ power plants – the mitochondria. 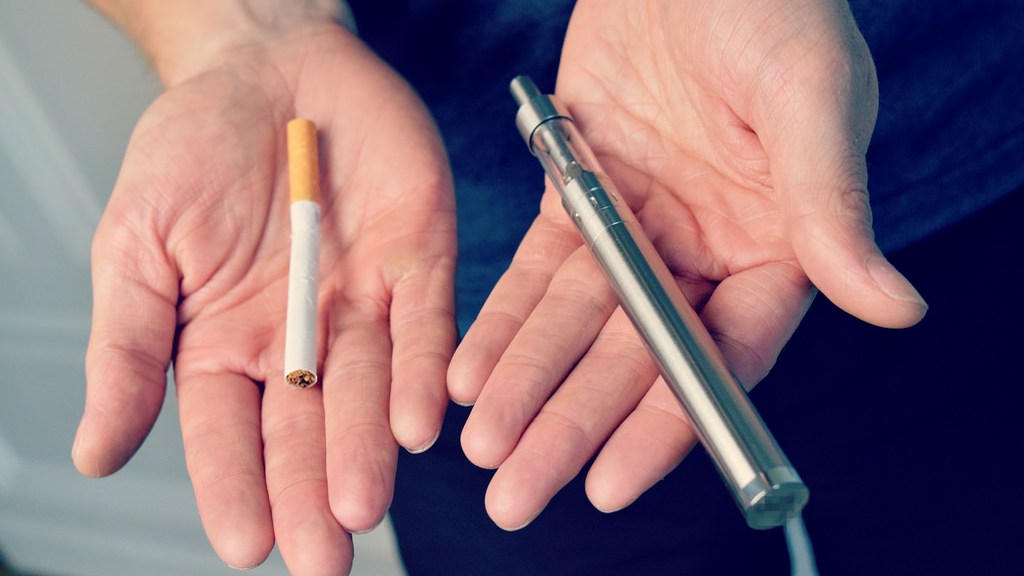 Smokers of e-cigarettes, who think they can avoid these poisons by relinquishing nicotine-containing aromas, should think again. In the coming years, we will learn about the long-term damage caused by these cigarettes. Electric cigarettes are forcefully establishing themselves on the market, and the ingested vapors are not beneficial and certainly not a healthy alternative. The chemical admixtures trigger harmful reactions within the body. Once again, one evil is replaced with another, which will not lead to a beneficial outcome.

Other drugs as well – including alcohol – affect the body’s heat regulation and, depending on the amount and frequency of consumption, can contribute to hypothermia or even cause hypothermia in the first place. Alcohol initially has the opposite effect on the body. When consumed in moderation, the body is warmed and vessels expand, which in turn produces a warming effect. Consumption of larger amounts, however, leads to severe heat emission and thus to cooling.

< The causes of hypothermia-Vaccines and medications

The causes of hypothermia-Cold food and beverages >