What is meant by core temperature?

We talk about body temperature, but essentially mean the core temperature in the head and torso.

Of course, there were differences based on race, gender, time of day and season.In today’s physiology books, a normal temperature is defined as 97.0° – 98.8°F. These values are normal in the sense that “one expects these values for people today”, but they are not natural or optimal for a healthy person.A sick and weakened organism has become the norm today, but to regard this state as natural is to neglect the preconditions for optimal health.One may assume that the body temperatures of people today is at least 0.9° lower than the values that were normal about 180 years ago.

The temperature loss of 0.9° corresponds to the statistical evaluations by the Japanese scientist Ishihara Yumi, PhD, who observed a drop in body temperature amongst the Japanese public by an average of 0.9°F over the last 50 years. 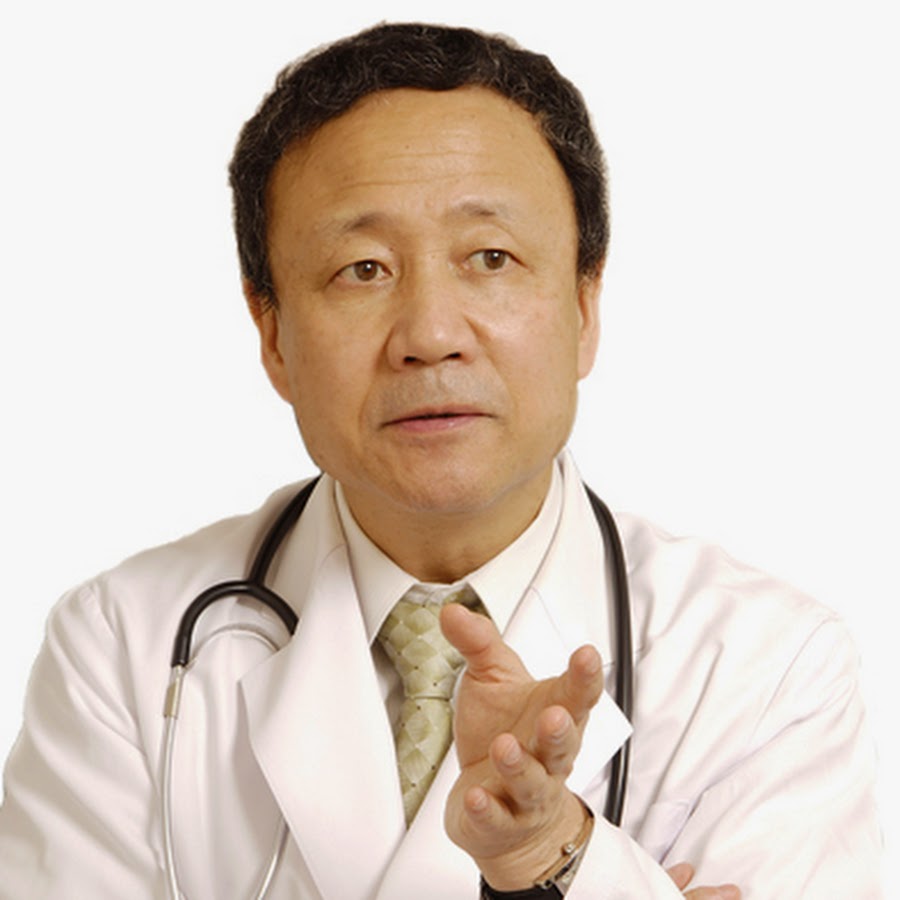 Although such a statistic sheds light on the overall drop in body temperature, we must remain focused on the specific effects of low temperatures on the individual person.The most insightful statistics are of no use if you are experiencing chronic low temperatures.However, statistics reveal tendencies and the effects of a medical orientation or political decisions on public health.

“Norm” values and their significance >