The modern human in an unhealthy environment 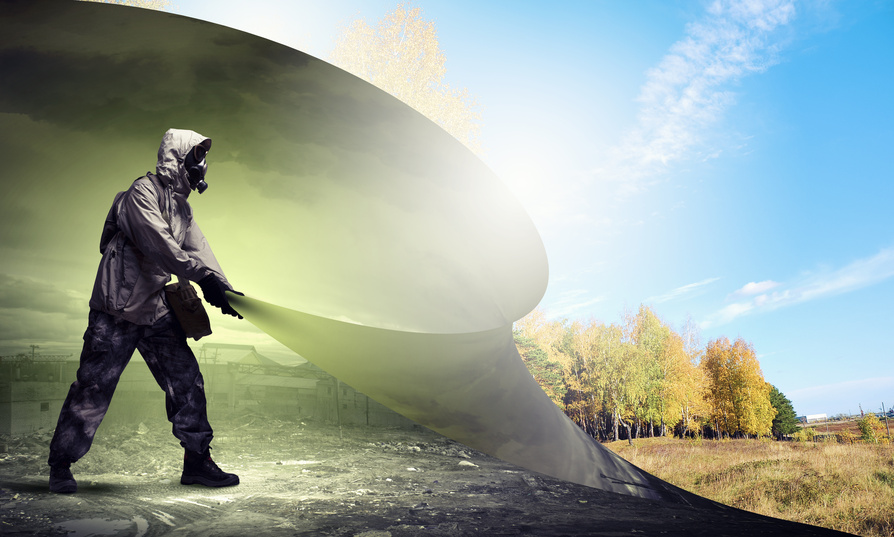 Since I have mainly worked with chronically ill people over the last 15 years, I was able to make some astonishing observations about the repetitive causes of illness among those who are chronically sick.Besides strains caused by environmental poisons, in particular toxic dental materials such as amalgam or palladium fillings, the increasing contamination from electromagnetic fields (EMF) and the disruption of the intestinal flora are mainly to blame for the state that we are in.

In addition to these three causes, severe malnutrition also contributes to the contamination of the organism and the reduction and impairment of the intestinal flora due to the consumption of preservatives, additives and all other misdeeds perpetrated by the food industry.

Moreover, there are many new dietary guidelines on the market that bring short-term relief, but regrettably do not offer any kind of long-term solution.Neglecting aspects of a species-appropriate diet – to which we have become accustomed over the course of millennia – has had a catastrophic effect on our metabolism and thermal balance.

My positions on these matters are clearly stated in my other books, and those who are interested can refer to “Die Säure des Lebens” [The Acid of Life], publishing house TAS 2013 for more information.

Medications and their negative side effects 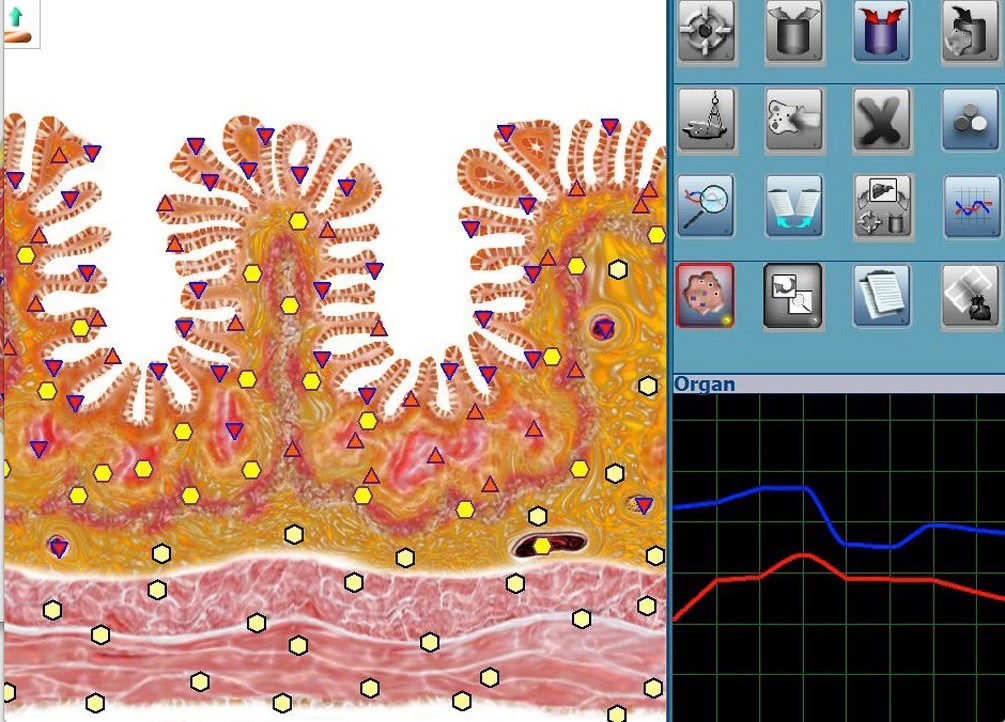 An examination of the mucous membrane in the large intestine shows clear functional deficits due to low temperature (red lines in the small image on the right/down should be consistently parallel to the blue line), a clear indication of heat deficiency (red) and therefore severe functional losses.

Another factor is that chronically ill people often suffer from illnesses for many years resulting, almost inevitably, in a varied cocktail of medications prescribed as treatments by academic medical practitioners. Disorders and contaminations caused by medications ingested over many years – falsely trivialized as “side effects” – are then again combated with new medications.

All this results in horrendous medication lists, in some cases with 10-15 preparations, which are consumed daily over the course of many years – with no end in sight. If you think that such cases are the exception, then let me assure you: It is, in fact, the norm as I have experienced it myself on a daily basis in my practice.

In addition to the various medications that lower blood pressure most often three different medications there are also statins to counter supposedly high cholesterol values, antidepressants, blood thinners, pain medication, sleeping aids and other organspecific pharmaceuticals (diabetes, thyroid dysfunction etc.). These medications often have severe side effects as well as negative reciprocal effects with other medications and rob the patient’s organism of vitality. The preparations often consist of highly toxic substances that poison the cells and cause more problems than they solve.

< Bringing light into the darkness – a personal story