The significance of fever and hypothermia

Every doctor will listen up if you report a persistent temperature of 100.5°F lasting several weeks. An increased temporary temperature is acceptable, but any physician will and must implement certain measures and try to discover the cause of a persistently high temperature. An entirely different situation presents itself if you report a persistently low temperature below 96.8°F over the course of weeks and complain about cold hands and feet. The doctor will most likely shrug his shoulders and send you on your way with the advice to put on an extra pair of warm socks. 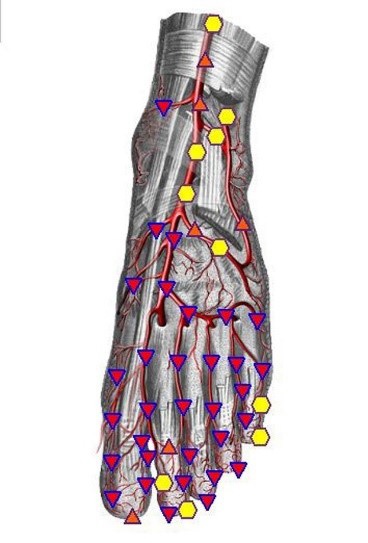 In academic medicine, the focus is on fever, not on low temperatures, which contradicts the hierarchy of importance of these clinical symptoms. Low temperature is the more serious condition. A fever if it is not excessive and completely “out of control” can be regarded as an active reaction by the body based on a properly functioning immune system and a vigorous initial body condition. The body is able to produce a fever and is thus capable of performing corrective measures. Of course, there are exceptions and one would be well advised to keep these in mind.

A fever is always a learning process for the body. The immune system learns to deal with pathogens, remembers their identifying characteristics and trains itself for upcoming tasks. Both of these facts can be observed in children who often quickly develop an intense fever that usually does not last long. A “refined” state follows in which children regain their strength and energy in a short period of time.

In contrast to fever, a low temperature is never healthy or natural. It causes illnesses and triggers a cascade of malfunctions that are then exhibited in manifold symptoms on a physical, but also on a psychological level. Although not in the least a natural occurrence, low temperatures have meanwhile become the norm. I detect low body temperatures in approx. 70% of my patients. A low temperature is the expression of a weakened immune system that is no longer capable of learning from a sick condition.

Hypothermia creates a milieu and the precondition for the spread of pathogens and chronic infections. It is a sign of degradation and cell death and, therefore, not a “trivial offense” as regarded by academic medicine. Putting on a pair of warm socks is not an adequate therapy approach for hypothermia.

< “Norm” values and their significance

Low temperature as the plague of the 21st century >