A Short History Of Drinking Water

Evolution of the drinking water culture 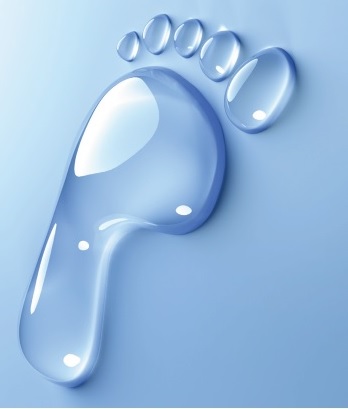 Certainly no water for drinking - and if then only boiled: Since the beginning of civilization this was a clear message to everybody. For even in this day and age humanity has not managed to provide drinking water everywhere in the world, which just seems unthinkable when concerning health. Most infectious diseases are still transmitted through water.

Nowadays even the once so pure rainwater is no longer recommended as drinking water: Toxic chemicals and other pollutants are buzzing through the air all over the world, so that the contaminated and acidified rain is even endangering the oceans, coral reefs are eroding and forests are dying.

Along with boiled water and tea, beer was the first drink chosen by the leading civilizations in Babylonia and Egypt and was drunk daily by everyone.

The ancient Greeks found out that you can drink unboiled water if you mix it with wine, as the wine disinfects it, whereas drinking pure wine was considered barbaric.

Also the Romans followed this custom. Beer and wine were also the preferred drinks in the Middle Ages and in Renaissance times.

In the Orient a coffee culture was developed, in Asia a tea culture.

Only in the 19th century did the beneficial effects of drinking water come into fashion. The pharmacist Struve sold artificial healing water all over Europe.

In the 20th century modern technology allowed the development, treatment and bottling of drinking water. 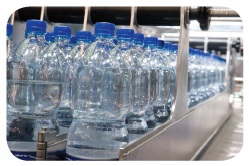 Water drinking, culturally, is no older than 200 years.

Water is not an element >