Lydia O.: In your “Service Manual Human” book you wrote, that you have been diagnosed with cancer at the age of 45. That was 14 years ago. Has the alkaline activated water let you survive? 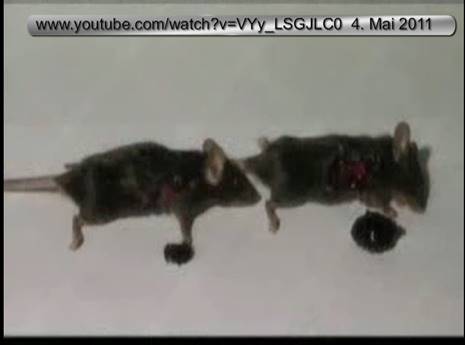 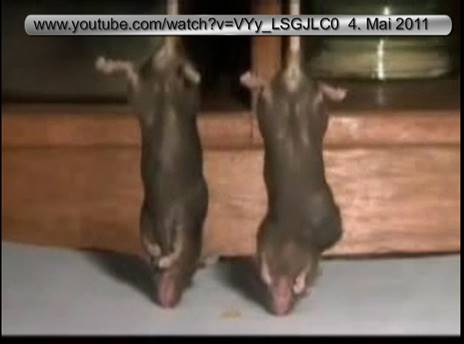 Link to this post | Alkaline activated water and cancer