Alkaline activated water. What is it and what is it not?

Hermann Kgg.: Alkaline water, alkaline activated water, ionized water, electro-activated drinking water, electrolyte water, Hydrogen-Rich-Water…. slowly I don’t know my way around. Which water do you recommend and what is what? 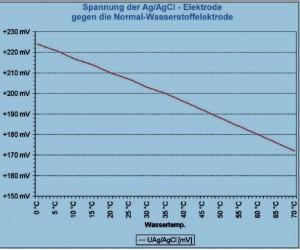 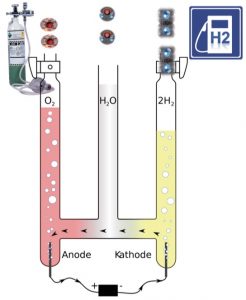 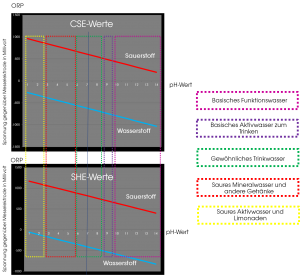