Oxidative Stress Inflammation is necessary for our bodies. Too much of it or too little and our bodies develop all sorts of issues. Molecular Hydrogen is not an actual anti inflammatory, but instead as a gene signalling gas it will up or down regulate the pro inflammatory cytokines- these tiny proteins in our body that start the signalling to increase inflammation. Again, H2 ONLY does this when there is an imbalance in our bodies, meaning that there are no dangerous drug like affects of stopping necessary inflammation found in powerful prescription NSAIDs and steroidal anti inflammatory’s. Consider this analogy:

Imagine a gas lit controlled fire designed to warm a walk way, and keep ice and snow melted away. When the appropriate amount of gas is channeled to the flame, the fire works perfectly for its’ intended purpose of heat, and clearing the path. 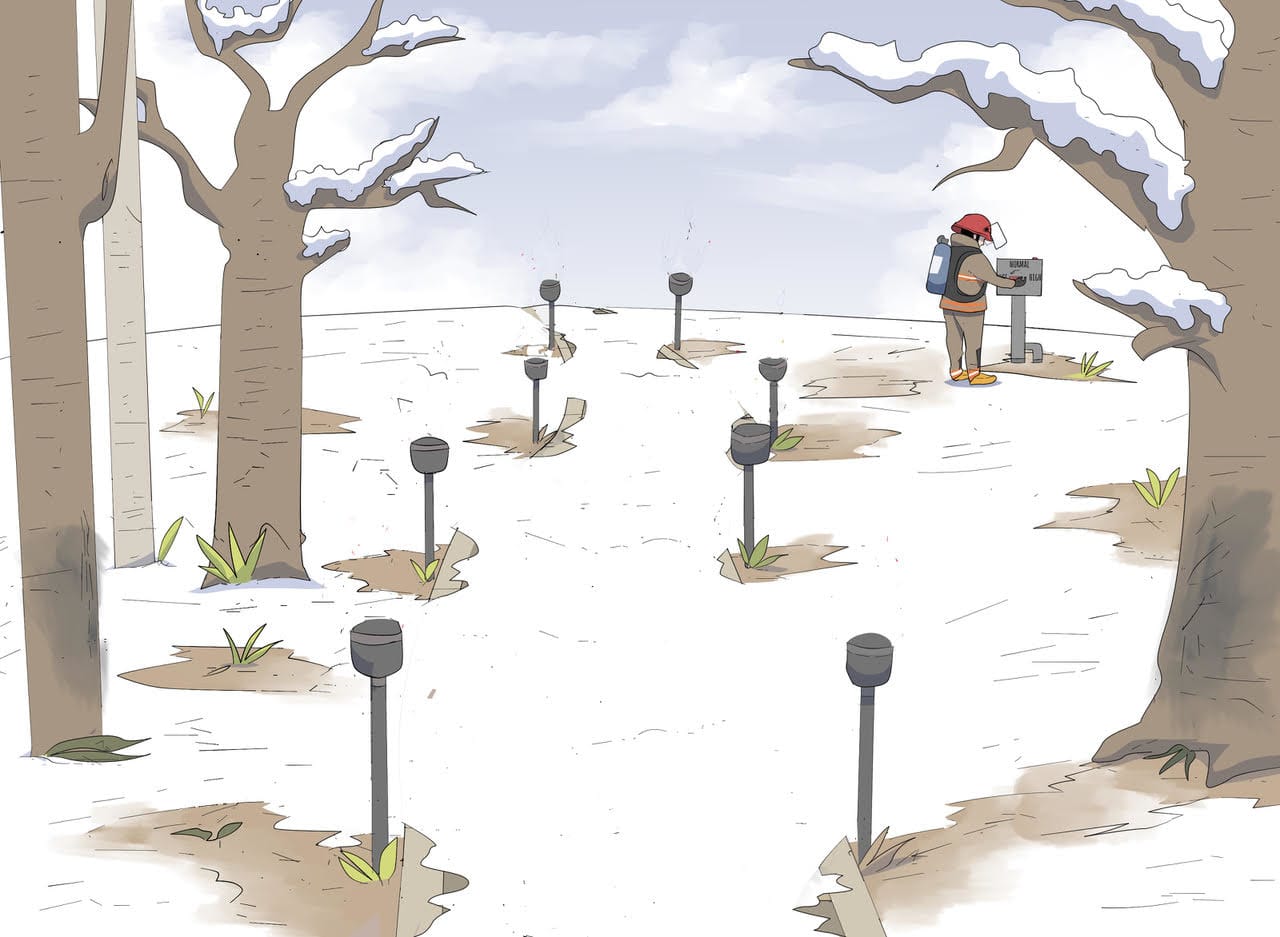 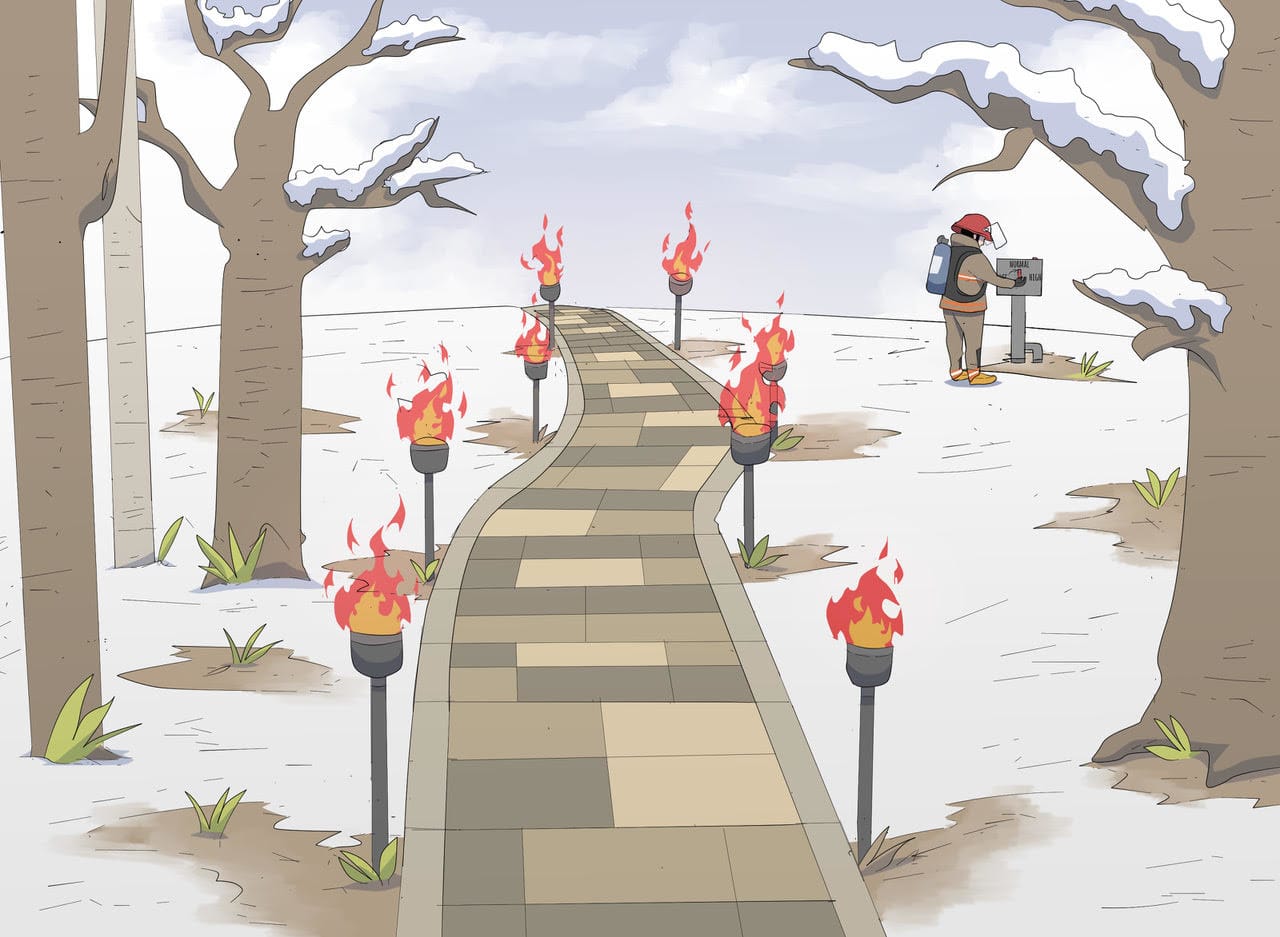 When our bodies have excess inflammation, imagine if this gas fueled flame was magnified by a factor of 5, or 10. The fire now engulfs the walk way, causing it to be unusable and dangerous. Typical NSAIDs(non steroidal anti inflammatory’s) will abate the flames, similar to firemen rushing to the scene with fire hoses and flame retardants, but will not stop the flow of new gas for the fire- or new inflammation. They will also cause potential dangerous side effects such as kidney damage and ulcers- as would the flame retardants and fire hoses cause a slippery pathway. Some of the more powerful prescription only COX inhibitors(NSAIDs) and corticosteroids will completely shut down inflammation, akin to turning off the gas flow. A lack of inflammation in our body can be as hazardous as an excess, just as the accumulation of ice on the walkway could cause dangers. By promoting a healthy balance of inflammation through regulation of our pro inflammatory cytokines, H2 would be the equivalent of a fire prevention officer walking to the valve and adjusting the gas flow to the proper rate. No hazardous side effects, with the desired end result. 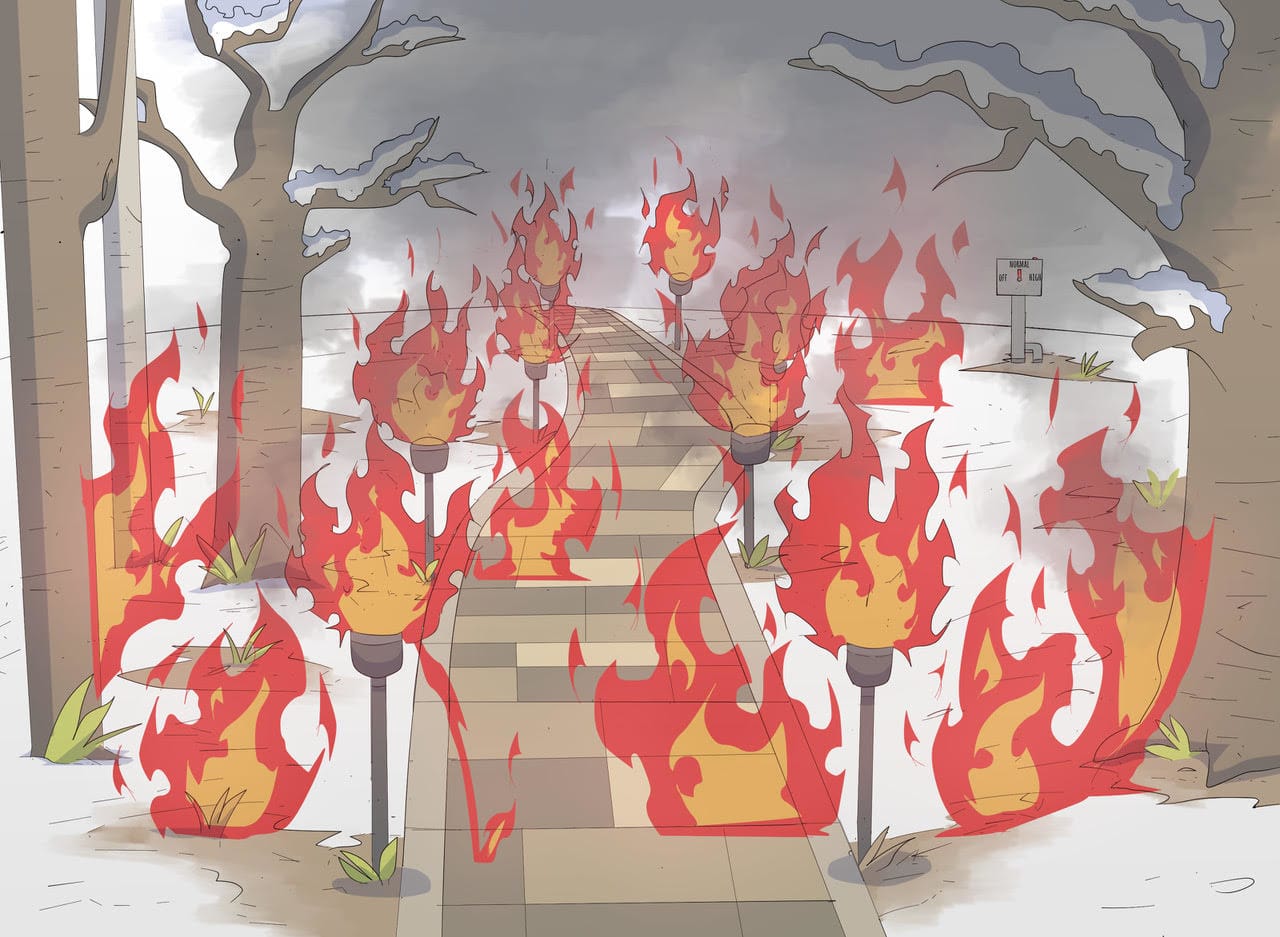 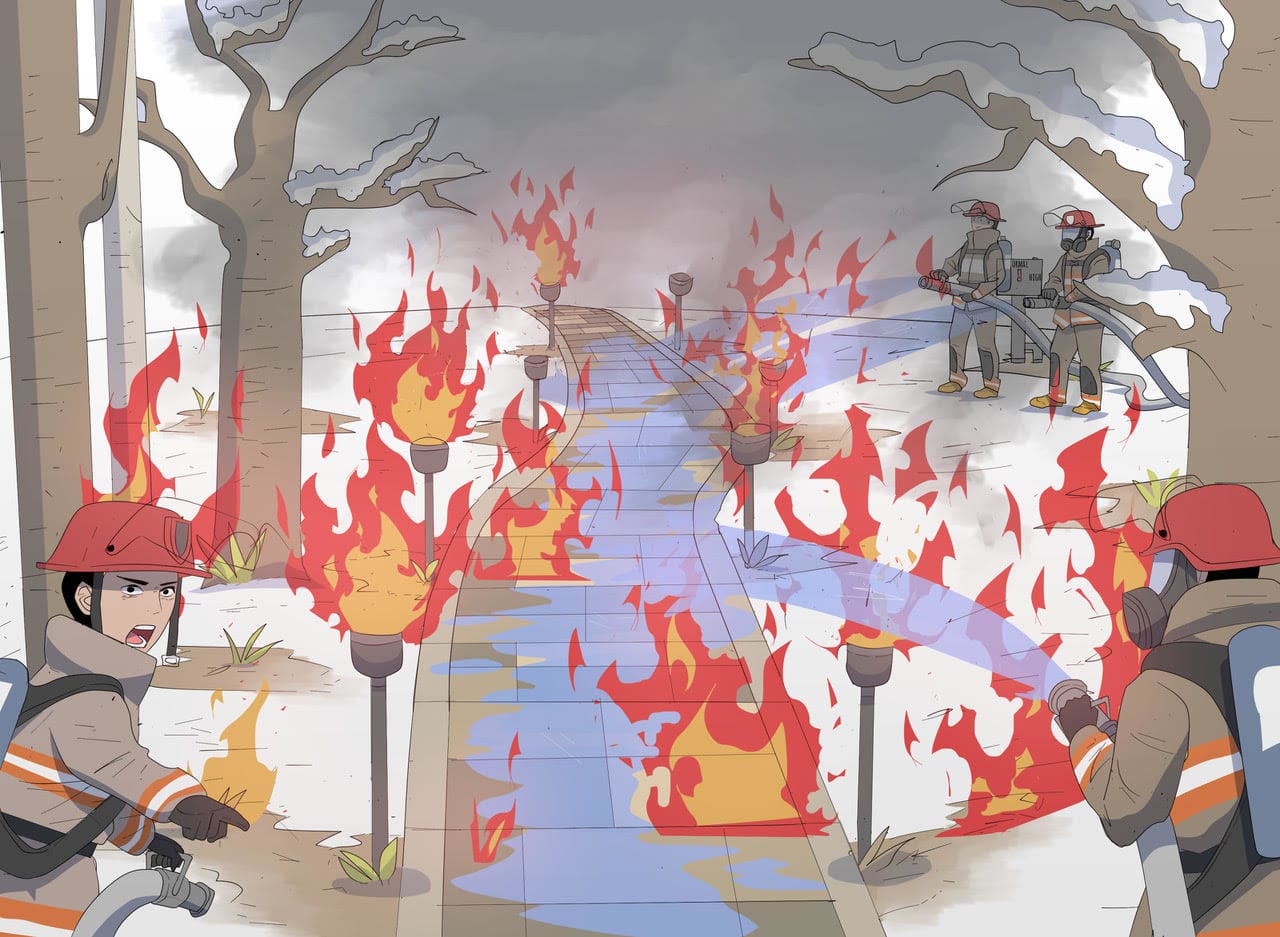