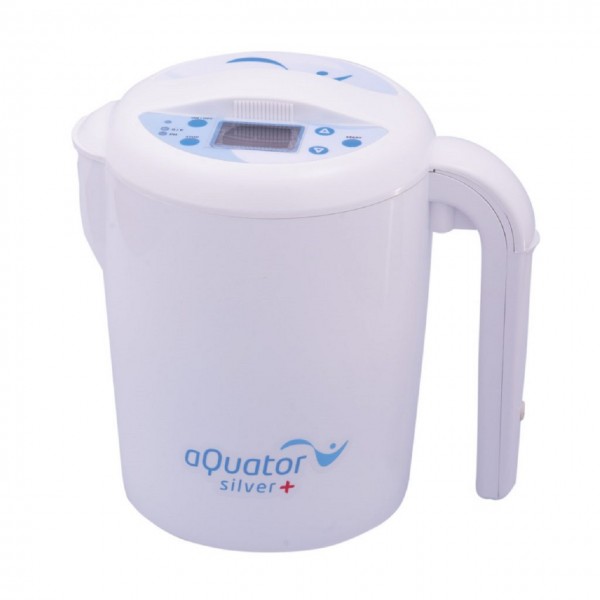 The following products you will obtain automatically when you buy the aQuator Silver Batch Ionizer: 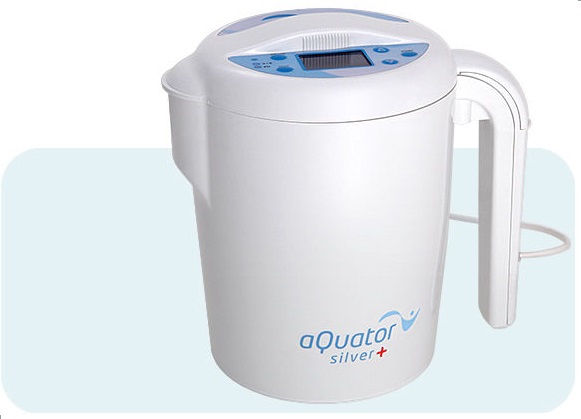 Make your own alkaline and acidic water

Already in ca. 4 minutes you produce 2,7 L alkaline water and 0,3 L acidic water. The opposite is possible if you switch the position of the cup.

After electrolyzing the device switches off automatically and a tone will be heard.

The aQuator Silver can make three different types of water properties: alkaline, acidic and as an additional function can silver water also be made. The total volume of the device is 3 L.

Silver concentration in water based on the duration of the ionization process. 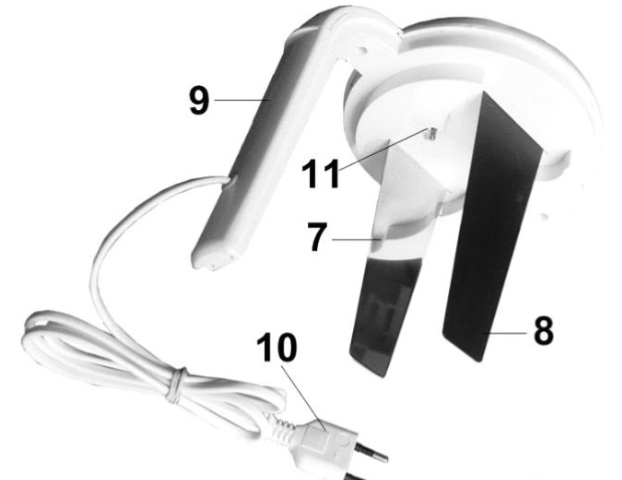 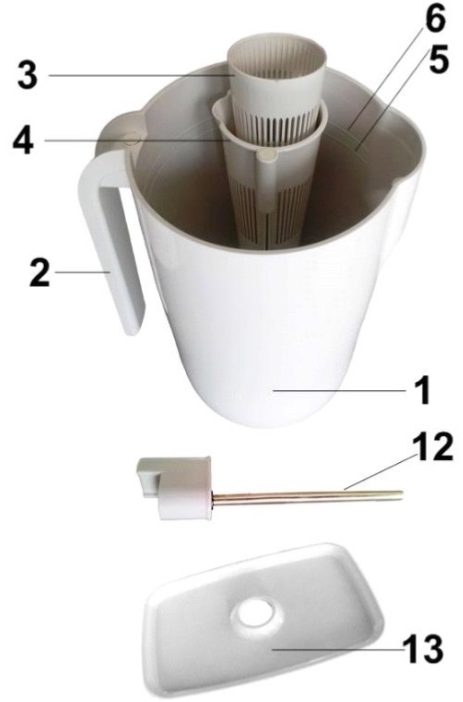 Assembly of the device 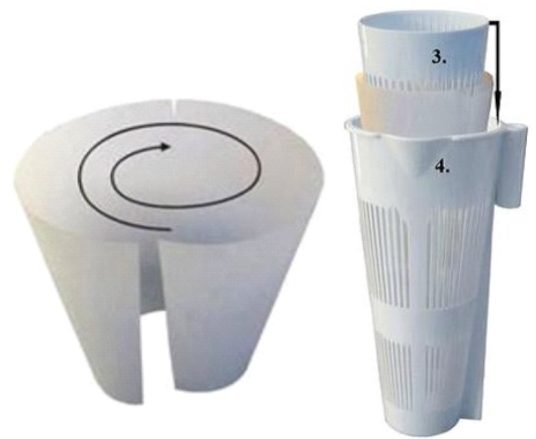 Important: The placement marks of both cups have to coincide! Press the cup into the container until it reaches the base.

The white drops that are produced during ionization from the device and when exchanging the membrane have no influence on the quality of the produced ionized water.

During the production of silver water (silver mode) are the cups (3; 4) taken out of the container.

Water parameters with dark electrode in the small cup

Water parameters with pale electrode in the small cup 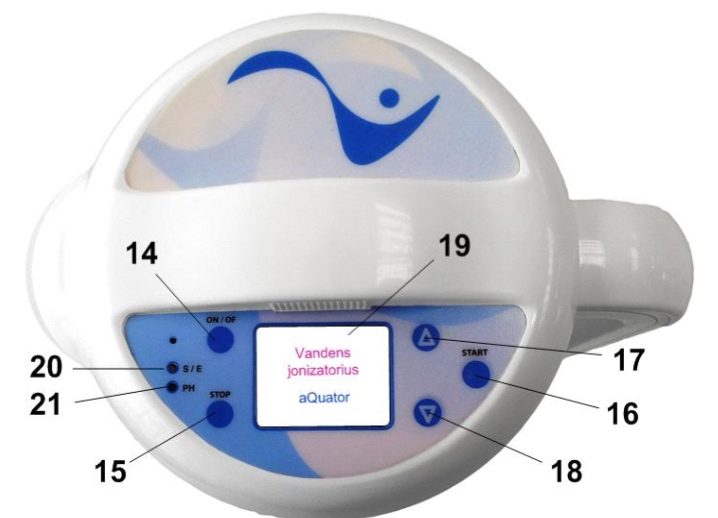 The functions of the device are used on the lid

How silver water can heal

The aQuator water ionizer uses electrolysis to produce an exact amount of silver ions from a 99.9% silver nugget that comes in the form of a special attachable electrode.

With an aQuator water ionizer you can take advantage of the properties of both types of water for the best results: the ionized alkaline water production function and water silvering function are ready to be used, one at a time. 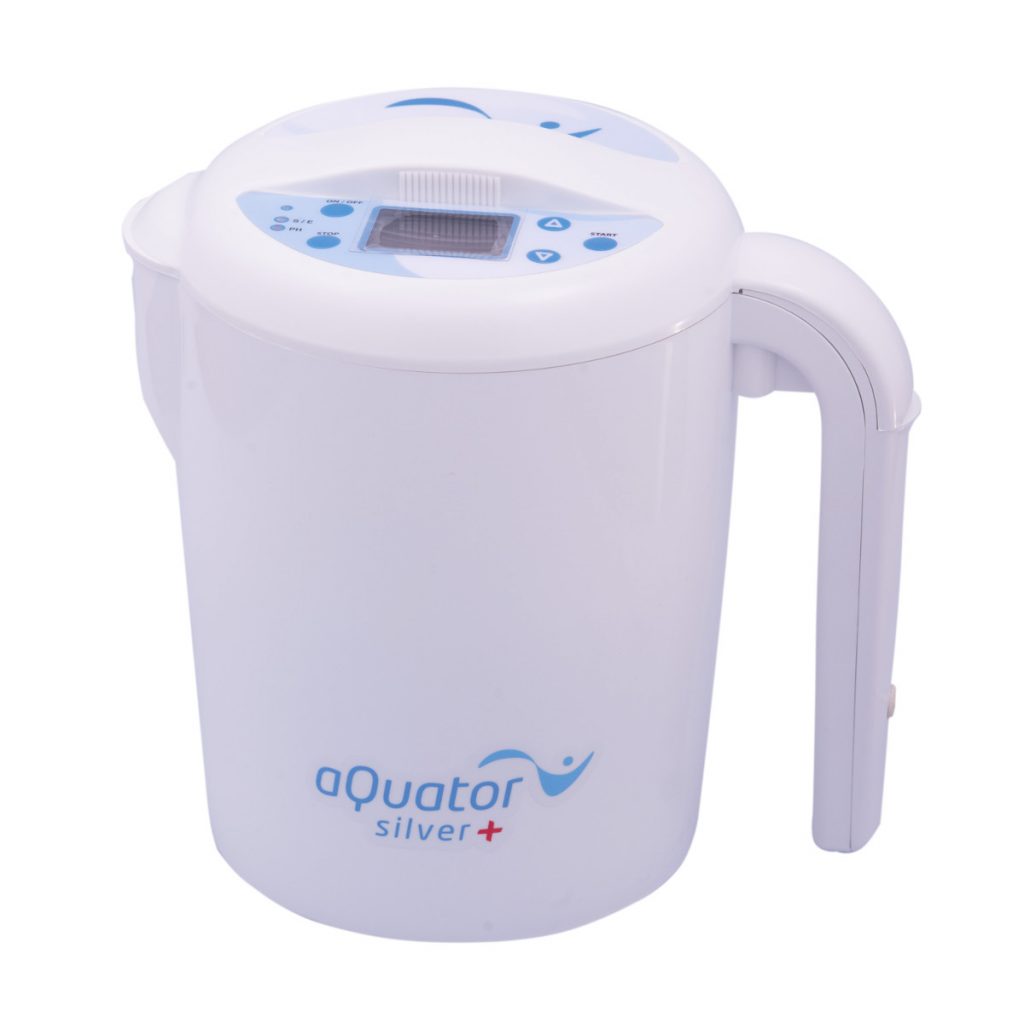