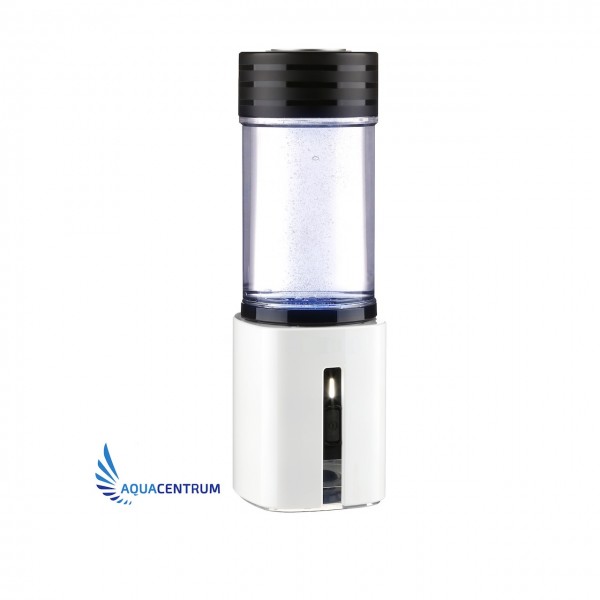 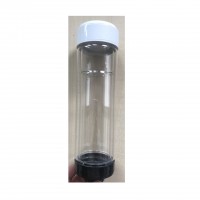 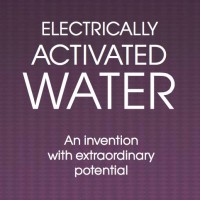 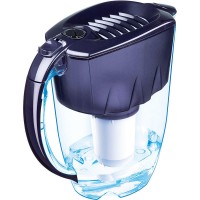 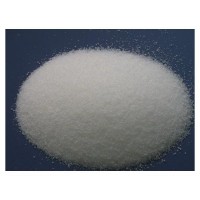 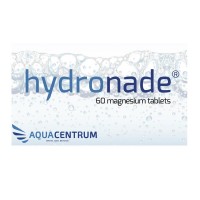 AquaVolta® Hydrogen Booster for producing hydrogen rich water when at home and on the go.

For many years it was irrefutable that activated water keeps its negative redox potential and therefor its electron abundance for just a few hours or days.
Yet when it was discovered that dissolved hydrogen is the deciding factor for the antioxidant effect was an industry developed that presses hydrogen under high pressure into multilayered water bags, where the positive qualities were able to be kept for some months. Such a bag with 0,2 l of hydrogen water costs around 4 € and also creates big waste problems. 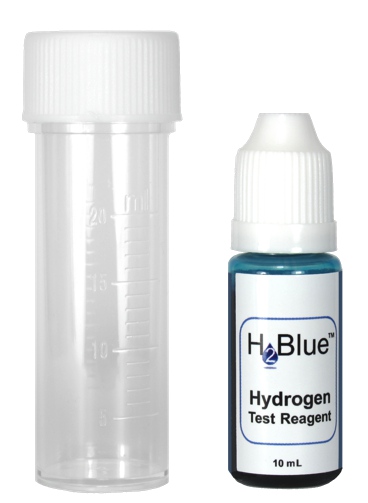 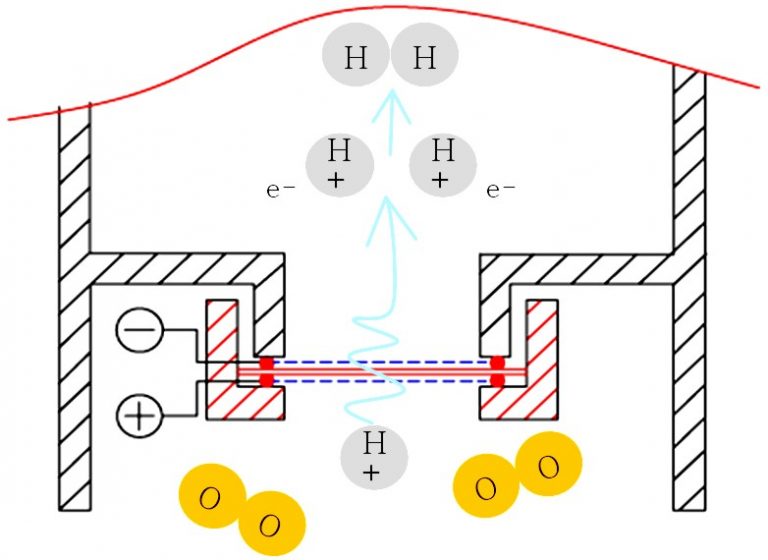 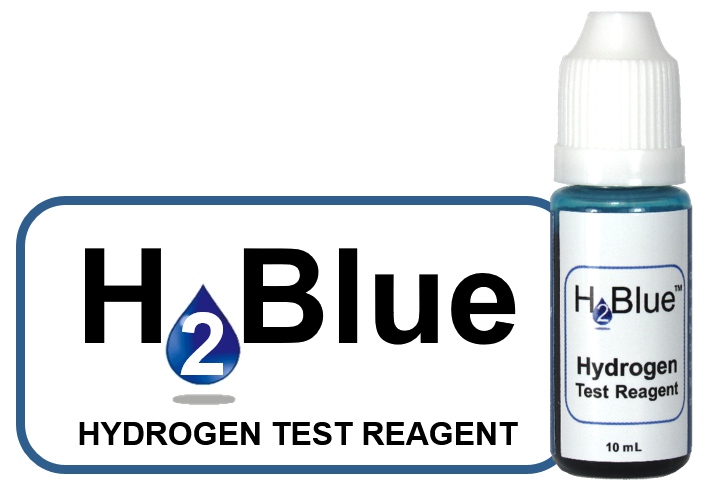 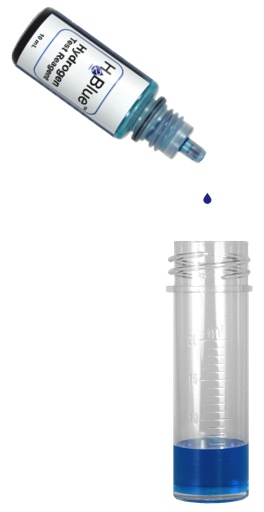 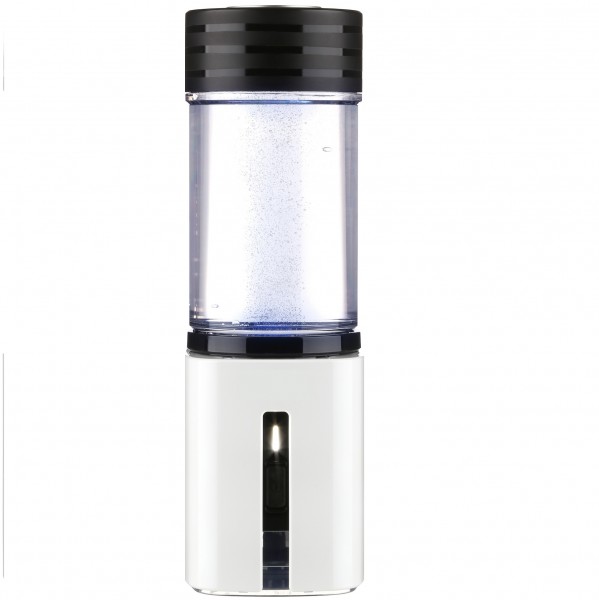 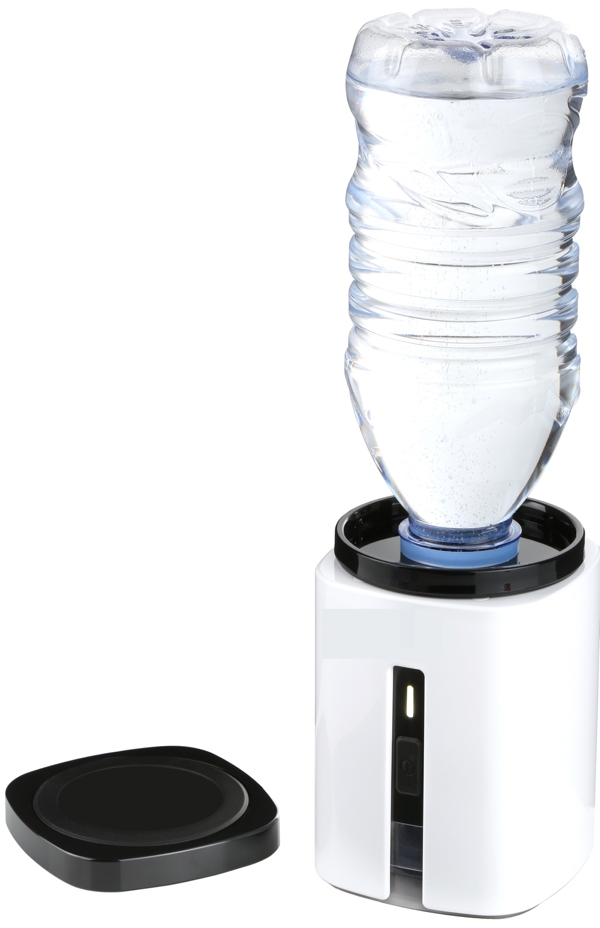 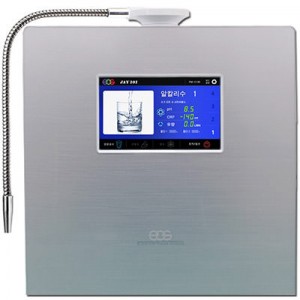 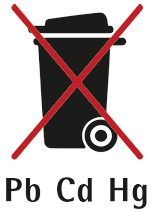 The following products you will obtain automatically when you buy the AquaVolta® Hydrogen Booster Classic:

I purchased the hydrogen booster from Yasin some weeks ago, along with the h2 blue reagent kit. Is it worth it? Definately! Using the h2 reagent, I found my water ionizer was producing 0.5 ppm hydrogen at ph of 9.5. I think it should be a little more than this so I will give it a descale soon. Anyway, using the alkaline water from the ionizer (550ml.) and then treating for the recomended 21 minutes the h2 kit gave a reading of 2.5 ppm hydrogen. I also have two of Dr. Hayashis hydrogen sticks in a 550 ml. bottle filled with North London tap water. This after 30 minutes gave a reading of 0.6 ppm hydrogen. Using this water in the booster for 21 minutes gave the same reading as the ionized water at 2.5 ppm.
In a few days after I have descaled the ionizer I shall do another test, which I am hoping will be even higher. In the meantime I definately recommend the booster. I was getting more energy from the ionizer and hydrogen sticks, but this feeling has increased at least twofold since using the booster. Buy one, you wont be dissapointed!

I only can say, its actually my best product, Go4it!
Best is to ionize 21 minutes, 3 times the green level, pressing 2 times, 3 times afterwards!
Have fun. Yasin

I have owned the Booster for a week now and am very impressed with the water produced. If filled from an ionizer the water tastes incredibly soft and is a pleasure to drink. It feels healthy too, all that hydrogen. It sits with me on my desk and I drink all day long and boost various times. The fizzing and the pop when opening the container is great. This one I plan on using a very long time. Thanks.