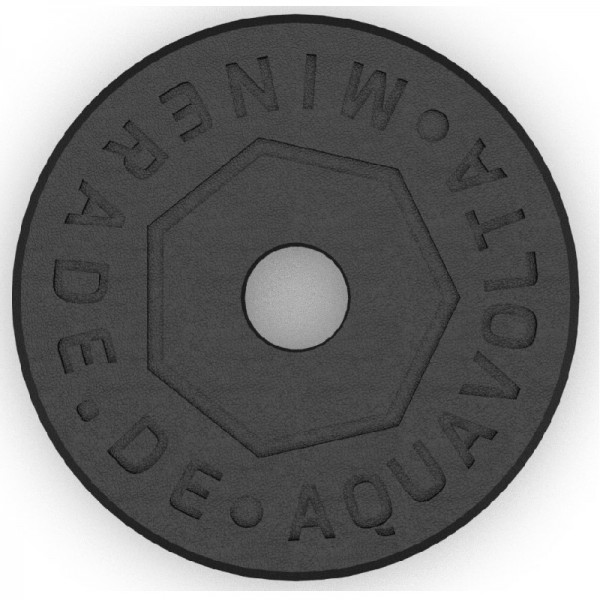 The Minerade® ceramic stone is stored in a water carafe or the lower jug of the jug filter and enriches up to 100 liters of water with magnesium ions.

At the same time, it increases the pH value and reduces the redox potential by up to 500 millivolts, creating the alkaline character and antioxidant properties of Minerade® water, which are accompanied by a pleasant soft taste.

Simply pour into an almost water carafe and leave to soak for 3 to 12 hours. The longer, the more alkaline and antioxidant the water will be. Enjoy within a maximum of 30 minutes.

Please do not use in closed vessels, it builds up the pressure! 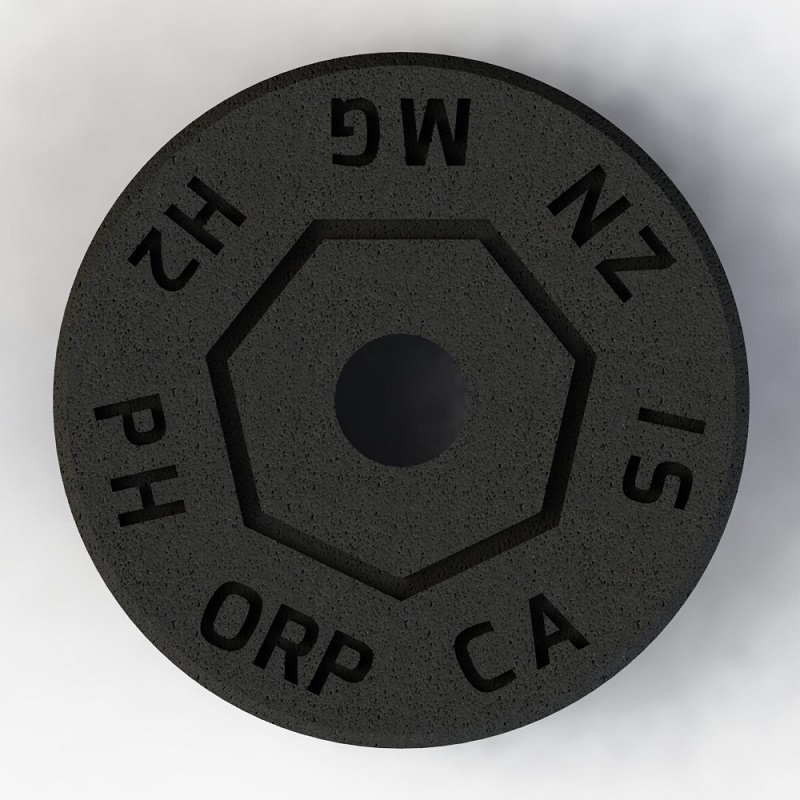 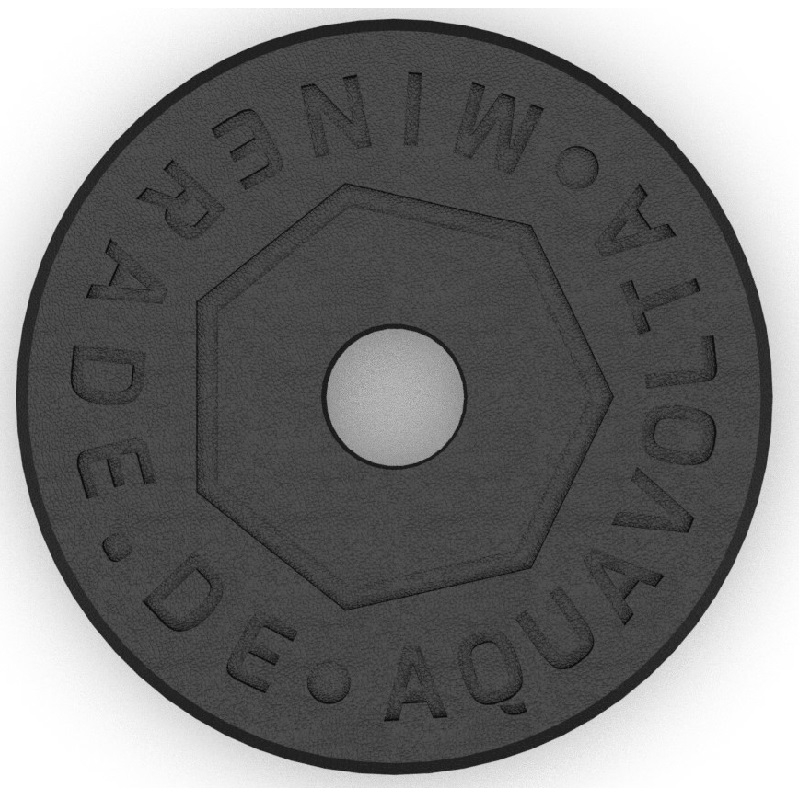 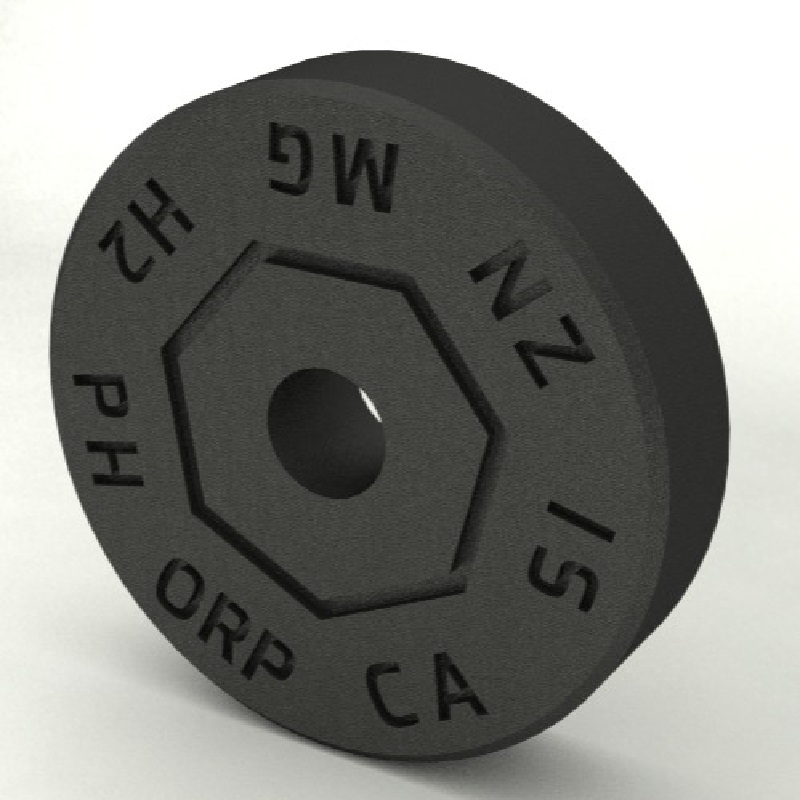 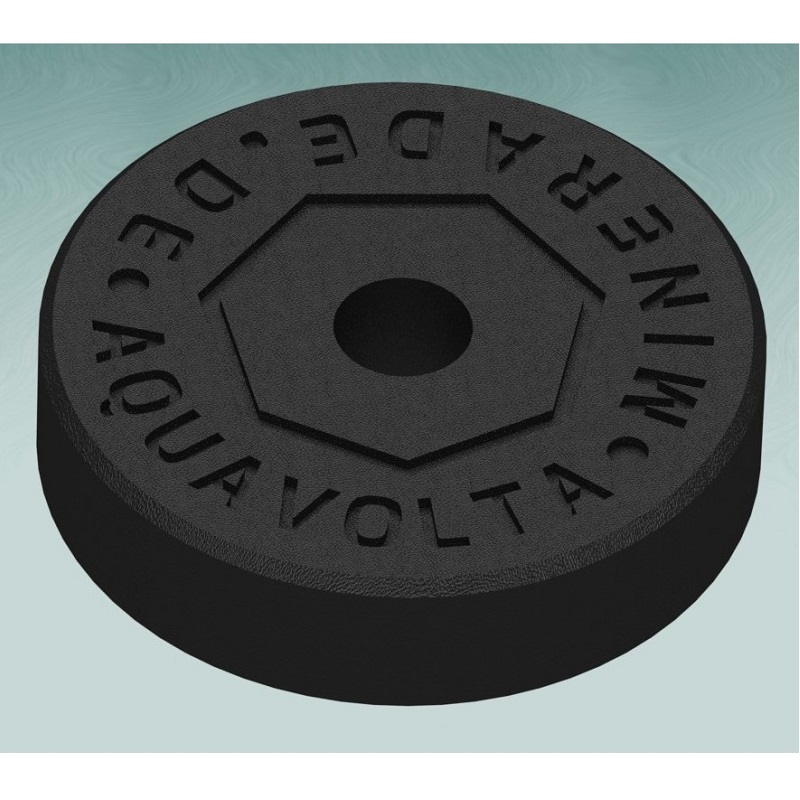 In an article by Mrs Jan Roberts, in the Nexus Magazine, issue 19, it is claimed that drinking alkaline water causes health problems. Is this true?

Andrea G.: Yesterday a representative was at my house and measured the water of my water ionizer. It definitely has more ppm than tap water! I thought the filter removes all contaminants! Now the man says it could be more and he recommends a reverse osmosis system.

Hendrik L.: My medical practitioner says that as soon as alkaline activated water comes into contact with the stomach acid, it is immediately neutralized and is ineffective and that due to alkaline water the stomach acidifies even more and as a result the entire intestine becomes over-acidified as well. Please shed some light on these statements. 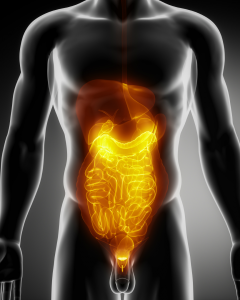 Some naturopaths read the magazine “Nexus” and in this regard are unsettled by an article by the Australian pharmacist Jan Roberts, who has made these claims. Please read more in detail under this link.

The fact is that neither the gastric pH is significantly reduced by drinking alkaline activated water in the recommended pH 9.5 range nor is the pH window for the effectiveness of digestive enzymes out of range.

Also contrary to Sang Whangs allegations, no additional acid production is boosted. The latter can, however, occur at pH values above 10.5, which Sang Whang has inexplicably recommended. This is completely contrary to alkaline activated water and is outside natural pH ranges, as is reflected by the drinking water regulations.

A so-called acid rebound, a provocation of gastric acid, on the other hand happens very quickly in case of prolonged ingestion of mineral-based alkali powders.

When alkaline water enters an empty stomach, it virtually doesn’t react. Instead the water glides away over the so-called gastric canal – quickly through the pylorus into the duodenum, where it largely arrives unmixed with the gastric juice.

Only a part of the negative redox potential is transmitted to the gastric juice.

Hiltrut G.: When staying many years ago in Bad Fussing I learned at a lecture by Dr. Walter Irlacher about alkaline activated water and acquired a water ionizer. I drink alkaline water regularly ever since and have also recommended this water to others and even given it away. Now my son in law came across an article on the Internet: “Alkaline water – a business idea with harmful consequences” published on 09.11.2013 by VISION AQUA by Hans-Peter Bartos, in which alkaline water is depicted as unhealthy and harmful. We are now totally confused whether we can continue to drink alkaline water.

On the mentioned website that you visited, Best-Water distribution, I was not able to find this article. Such sniper actions against activated water by advocates of reverse osmosis and swirlers have a certain tendency to migrate, since they could also be prosecuted under competition law because of their false allegations.

Nevertheless, I know this article, because it was also repeatedly sent to me with a similar request. I have already gone into detail with the core arguments in the articles: Tödt, Roberts, Mister Water,Twister, and reverse osmosis. I now will certainly only grapple with new arguments presented by German Engineer Hans-Peter Bartos.

I can’t blame Mr. Bartos that he deals critically with “alkaline water”, since newly so many inflationary terms have flooded the market terminology. He says in his article quite rightly, that everyone could produce such a water without expensive electrolyzers very cheaply even by admixing pure water with a few crumbs of caustic soda or caustic potash.

But the alkalinity is just the saturation side dish of electrochemically activated water and certainly not what is on the main menu. Also a lye, like the one Mr. Bartos wants to make with caustic soda, one could refer to as “alkaline water”. But there is something missing in this equation: Activated Water. This arises solely from electrolysis.

Bartos continues: “Tap water contains naturally, depending on the area, other substances such as calcium sulphate (gypsum), which is then decomposed by electrolysis into calcium hydroxide (slaked lime) and sulphuric acid.”

Here Bartos overlooks that gypsum and hydrated lime are solids, while calcium cations and sulphate anions are a completely normal part in an aqueous solution in many German mineral, medicinal or tap waters. You can find this on practically every bottle of mineral water when you look up anions and cations in the content.

Yet this has nothing to do with water ionizers! The ions are only the means to an end, to produce a very high surplus of electrons, an ORP in the water which is therefore called activated water, or “electrochemically activated water” (ECA).

Bartos does not recognise what is involved with activated water when he writes: “It is even argued that a liter of treated “alkaline water” has the antioxidant power of ten lemons, even though lemon juice is not at all alkaline, on the contrary extremely acidic (pH 2,4). Such a comparison is not convincing but rather proves the opposite.”

Bartos has indeed understood that a lemon is not alkaline (alkaline acting foods). But because lemons contain citric and ascorbic acid (vitamin C), they are very rich in antioxidants, although not nearly as rich as alkaline activated water.

The core of Bartos’ thesis structure lies in his following statement: “Why “alkaline water” is not healthy.” An alkaline effect would not even go beyond the stomach, because the digestive juice of the stomach is highly acidic and would neutralize the alkaline water immediately. Rather this would weaken the gastric acid and the body would have to respond by producing more stomach acid.

To this end, I wish to highlight: Our stomach, when it is not busy digesting a meal, has a pH value of 4 which is less acidic than a glass of orange juice. Only the gastric juice, which is injected into the stomach only during food intake, has a pH of about 1,5. It is therefore about 10 x more acidic than a soda with a pH of 2,5. However, this gastric juice has a high acidic buffer so it is hardly changed by neither neutral tap water nor alkaline activated water.

This has been thoroughly researched in Russia in 1997 and confirmed scientifically. (FAQ: Russian research, stomach acid). Blocked protein digestion, pepsin inactivity, parasite promotion – everything Bartos lists, according to current scientific knowledge, has been proven wrong.

Alkaline activated water for drinking has mostly a pH of  9,5 , which the German Drinking Water Ordinance permits even for tap water. Natural waters, for example long mountain rivers such as the Inn, are often very alkaline. Water with this pH can not remotely disturb the production of gastric acid, unlike certain agents such as Alka-Seltzer or proton pump inhibitors do.

It is important that our drinking water is preferably alkaline and that we can replace the many harmful acidic drinks. This is an important, constant step towards beating hyperacidity.

Precisely for this reason are electrolysis cells in a water ionizer for drinking purposes designed, so that they produce an antioxidant alkaline water. You could also create an antioxidant neutral or acidic water, but the experience, the physiology and the flavour speak for alkaline water. But primarily with alkaline activated water its about the energy wealth in the form of a negative ORP.

If Bartos writes about the redox potential, it shows his whole misunderstanding of the relationships. The core concept of relaxation time is not even familiar to him. That alkaline activated water does not have a permanent antioxidant effect he considers a disadvantage. But precisely this is its attribute, because a fresh apple is also healthier than an old one. So its redox potential also has a relaxation time, albeit longer. Just like us when we age. With alkaline activated water we can evidently extend this process of ageing.

Link to this post | Bartos: Is alkaline, ionized water unhealthy?

Yesim D.: I am irritated, if I am drinking the right water, your statements are different to that of the manufacturer’s. 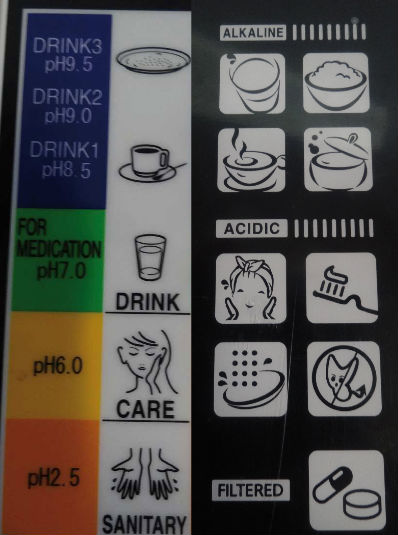 Link to this post | Am I drinking the right water?