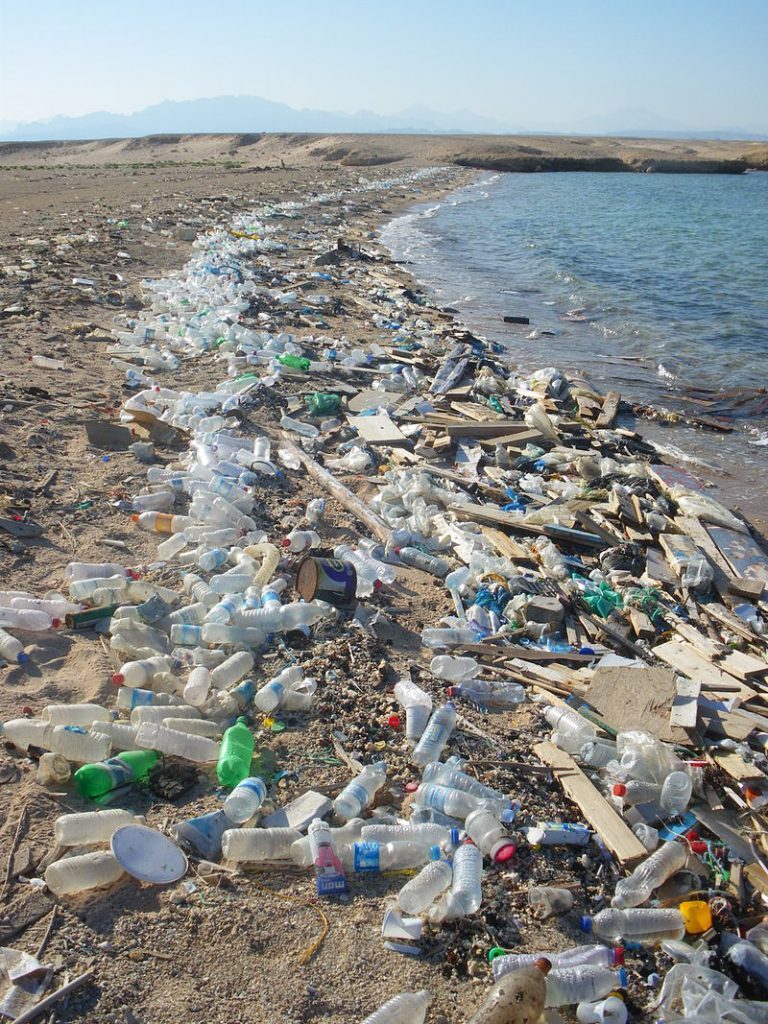 According to an extensive scientific study revealed by The Guardian, tap water from a dozen countries would be contaminated with plastic fibers. However, pollution, the origin of which remains unclear, could pose a risk to human health.

Pollution from plastic is now a growing concern.

In micro-particles, which are scattered everywhere, plastic now threatens life in streams, lakes and oceans. But people are far from being spared by this massive spread. This is confirmed by a new study initiated by Orb Media, whose results have been revealed to the British newspaper The Guardian.

This work has made it possible to analyze samples of tap water collected in a dozen countries.

The results showed an alarming truth:

83% of the water samples were contaminated with plastic fibers. 159 samples tested in 12 countries. If the United States is the unfortunate winner of highest contamination rate of 94%, European countries – such as France, the UK and Germany – are ranked at the bottom of the list with the lowest prices.

Lower prices, albeit alarming. Of the 18 samples collected in Europe, the proportion of these micro-particles in water was 72%, which is still considerable, albeit less than 94% on the other side of the Atlantic.

“According to our findings, a person who drinks two liters of water per day or drinks coffee, tea and sodas can absorb eight plastic fibers – more than 2,900 every year”. A risk to human health? In view of these findings, scientists are calling for the possible consequences of this pollution on human health.
It was already known that plastic micro-particles can be absorbed by human consumption from eating – including contaminated seafood – and finally reaches the population.

However, this study now proves that the contamination is also regularly drunk by water.

“We have enough research data on the animal world and the impact that [this contamination] has on the animal world,” said Dr. Sherri Mason, a researcher at the State University of New York who oversaw the analyses. “If it works on the wilderness, then how can we think it will not affect us?” She continued. Concerns deal with two factors:

The potential presence of nanoparticles that are capable of deeply infiltrating the body and the fact that microplastic pathogens can transport organisms.

“We do not know what the impact on health is and for this reason we should follow the precautionary principle and make every effort to determine what the real risks are,” said Dr. Annemarie Mahon, the Galway-Mayo Institute of Technology, who conducted the research on synthetic garments and washing machines.

If water treatment plants are unable to filter 100% of all recycled plastic fibers, the water bottle would no longer be a completely reliable alternative. Micro-particles were also observed in the few samples of bottled water and analyzed in the United States.

But how can you explain the presence of these plastic fibers?

Their real origin remains blurred and is probably diverse. Nearly 300 million tonnes of plastic are produced every year, of which only 20% are recycled or burnt. Thus, a lot of this plastic finally reaches the surrounding air, land or sea environment.

However, surprising sources have been identified. According to the Orb Media website, sewage from washing machines containing synthetic clothing fibers, tire dust or cosmetics containing microbeads are among the factors that are to be accused.

The color for roads, boats or houses would also be to blame. To limit contamination, Orb Media recommends limiting the use of plastic bags, removing plastic straws from everyday life, and reducing the amount of synthetic garments.

In terms of water consumption, experts point out that glass bottles should be preferred to plastic bottles or filter pitchers should be used to minimize the fibers present in liquids.